If you’re not new to my blog, you might remember that in 2015 I got a group of people together to talk to municipalities about possible locations for Tiny Houses. We chose municipality Bergen NH, because two of the group members already lived there and there was a big preference for that municipality within the group. This all took place before I got into contact with municipality Alkmaar.

That’s how I met Monique van Orden, and ever since we’ve been good friends and ‘partners in crime’ in the Tiny House movement. We’ve had quite some talks with the councillors and political parties in Bergen, gave a presentation at a meeting organized by GroenLinks Bergen, but in the end the situation in the municipality was so turbulent that we decided this wasn’t the right moment to follow through. 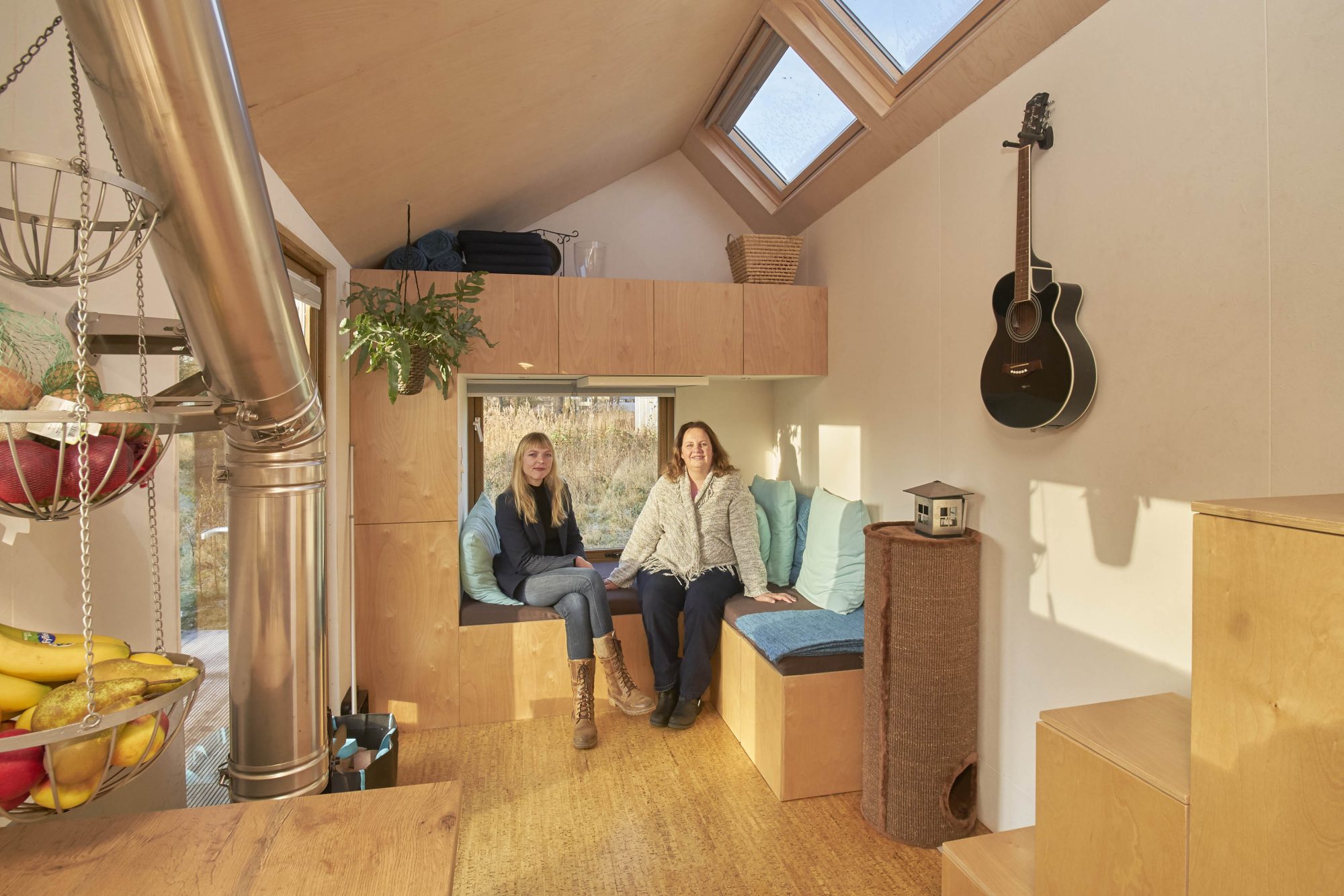 Around that time I received an e-mail from Tim van Ruiten, CEO of housing corporation Langedijk. He had seen me in the newspaper (someone from Langedijk in a Tiny House??) and wanted to know more about Tiny Houses. I like that! A progressive and pro-active man at the wheel of a housing corporation. Monique and I paid a visit to Tim, and I was impressed with his knowledge about and insights in the developments in the housing market and society. He was well aware that housing needs are changing and that the current housing supply doesn’t meet the increasing group of single or two-person households. We stayed in touch and not much later Monique got the suggestion from someone to work together with a housing corporation in realising a Tiny House project in Bergen. How convenient we were already in touch with Tim. Funny how things go sometimes ;)

We told Tim about the situation and he was certainly willing to work together but he felt we should talk to his colleague Dick Tromp of Kennemer Wonen first. We set up a meeting with Dick and Tim in my house, no better setting possible I would think.  Both men were really excited about our plan for a Tiny House pilot project in Bergen and wanted to work together with us. They were so enthusiastic they decided on the spot to join the project team themselves. Brilliant! ‘Short lines, I love it!’ said Monique.

We presented a proposal to the men that we start with some research in the municipality, to see how much interest there is for living in a Tiny House in Bergen NH. As part of this research we organised an informative meeting on Wednesday January 18th at 8pm in Hotel Blooming in Bergen. Next we drew up a survey in cooperation with Min2 Bouw-kunst and In Transition Agency, which is online right now and is aimed at the residents of Bergen NH and its immediate vicinity. When there is enough interest for living in a Tiny House in Bergen (Dick sees 5 to 10 candidates as enough), we’ll continue with the project. Next up will be a feasibility study, where location plays an important role of course.

I’m so proud we get to do this as Tiny House Nederland and I’m pretty sure there’ll be enough interest. How else could it be? Anywhere that meetings are organized or Tiny House initiatives are started up, the interest is huge. Monique and I give presentations on a regular basis and we have a turnout of 75 people on average, sometimes even over 200. For a pilot in Alkmaar we’ve had 370 applications so far. My first open house got over 500 visitors and after that each month at my open house about 50 to 75 people come over. So, I’m not worried at all. I say onwards, to a Tiny House Project in Bergen! 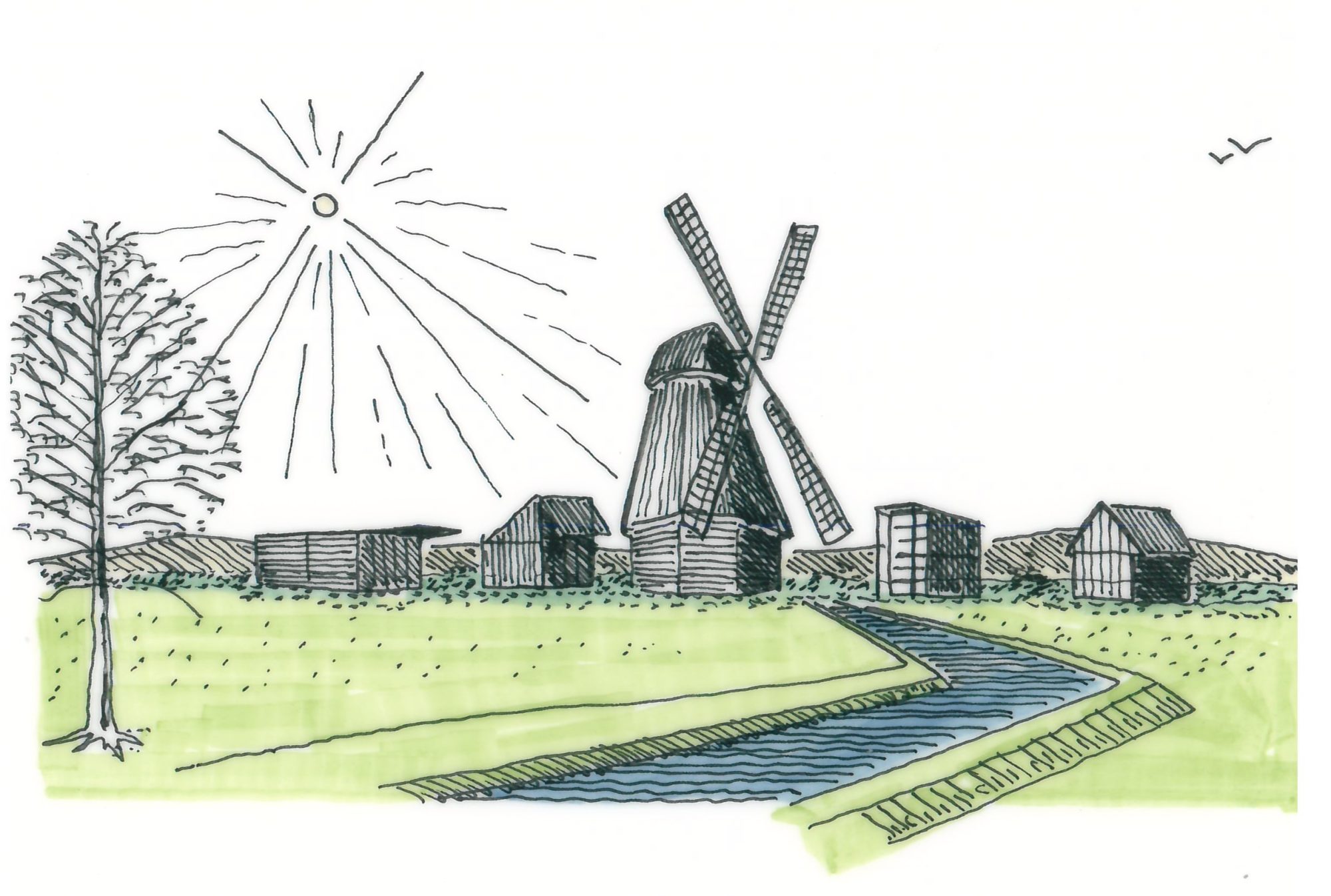 If you’d like more information or want to fill in the survey, please see this page of Tiny House Nederland. And of course you’re more than welcome to attend our informative meeting. Entry is free of charge. If you’re on Facebook it’s nice for us to know you’re coming by indicating it in this event, but it’s not mandatory.

I’m looking forward to it. Maybe I’ll see you then!

The beautiful photos are by Alef Starreveld – he made them for the article in De Duinstreek (below). The idyllic illustration is by Maarten and Jetty Min from Min2 bouw-kunst. 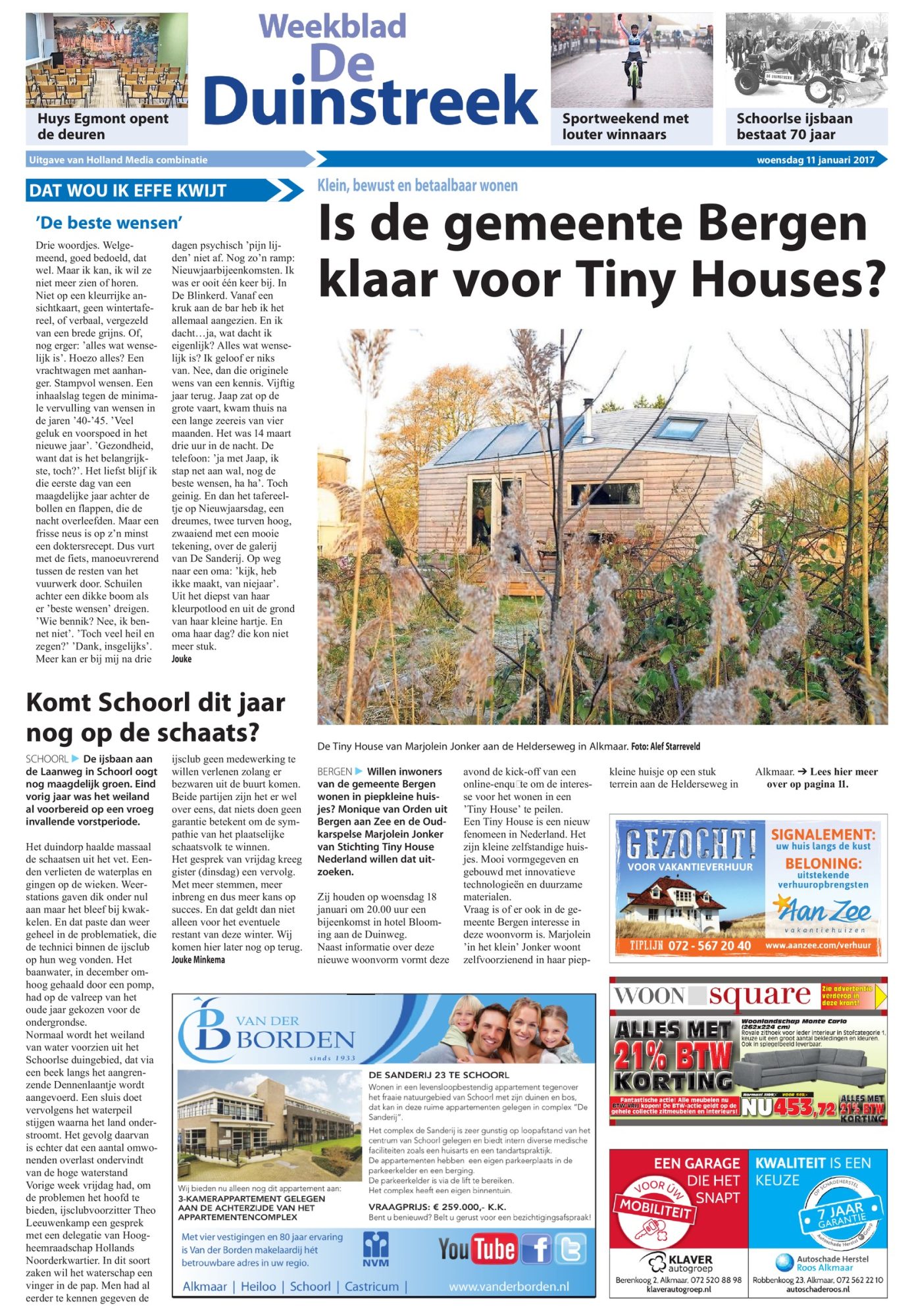 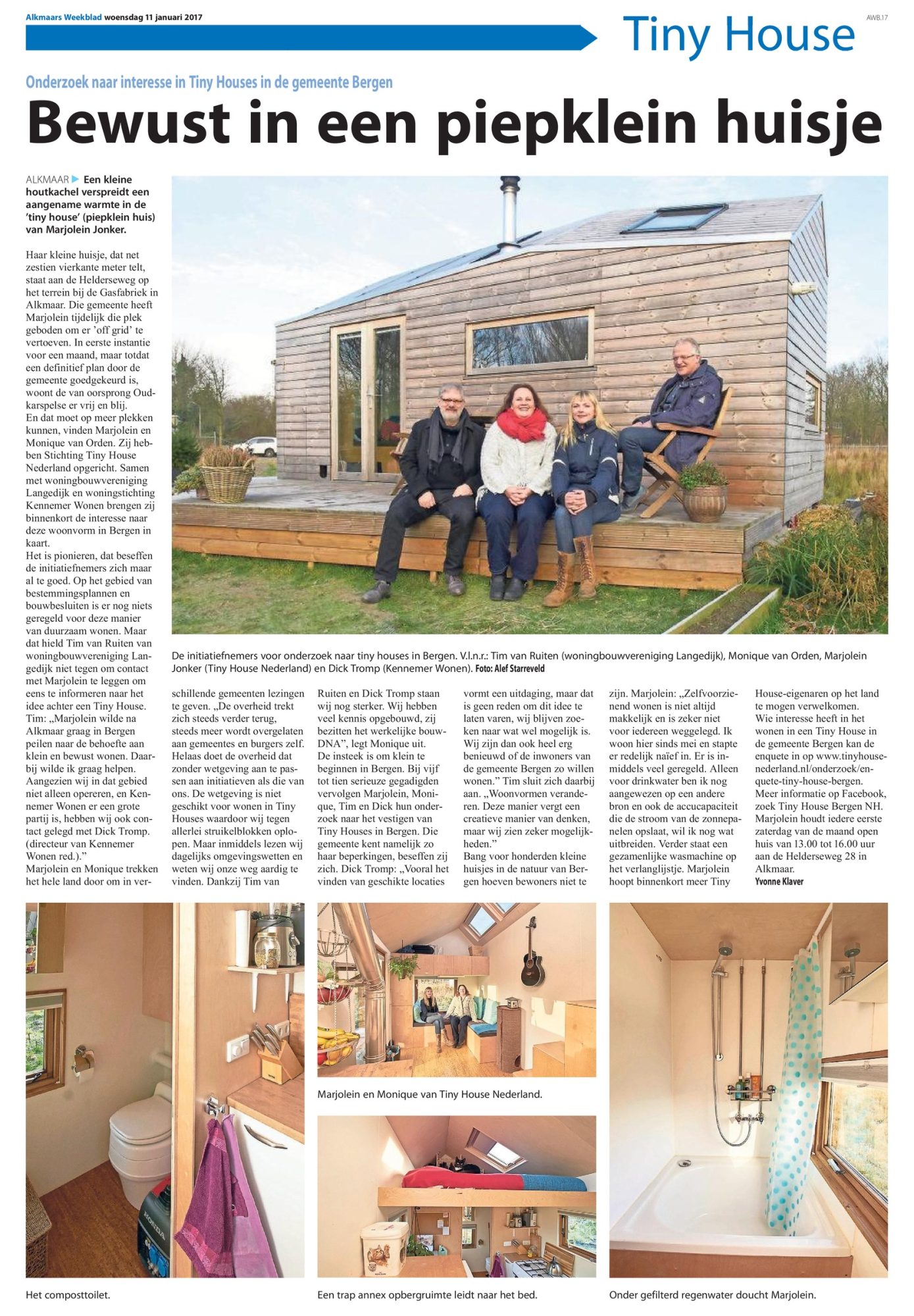