I’ve finally started reading the book by Naomi Klein: ‘This changes everything’. It came out in 2014 and concerns climate change. She writes about the causes and the solutions, although I haven’t gotten to the solution part yet. But boy, does she paint a gloomy and frustrating picture. Enough to leave you feeling hopeless. But we optimists refuse to be discouraged, don’t we? :) 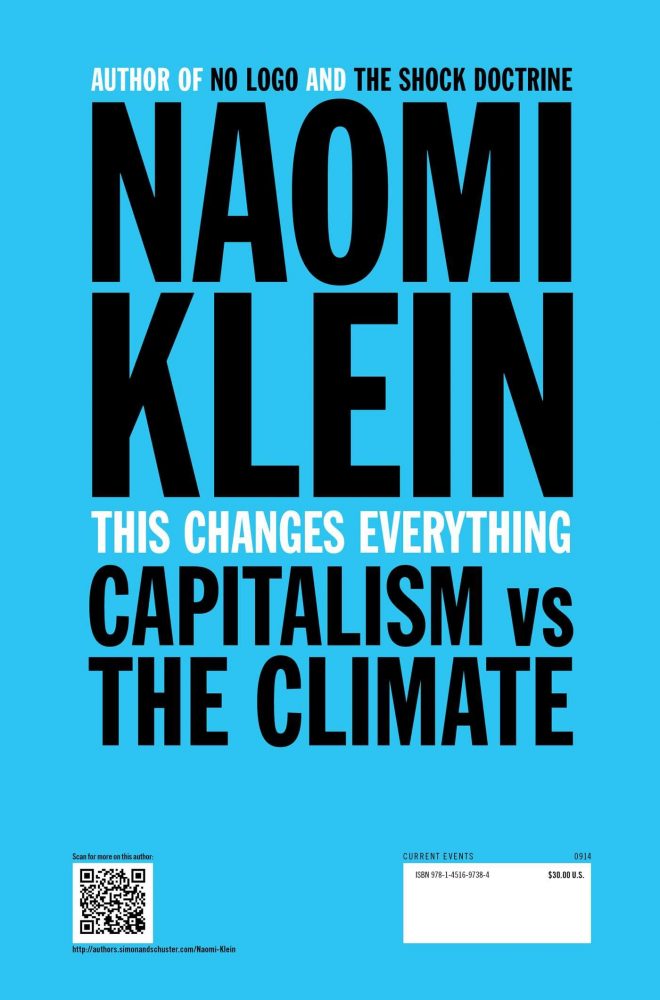 Because let’s face it, the situation is getting critical. Limiting the warming of the earth to 2°C is most likely not achievable. And yes, we’ve known about the problem for decades and we could have taken action years ago. But Naomi’s book clearly shows that free and unregulated trade has always been prioritized over climate action and sadly, this is still the case. The massive increase in consumption is a thing from the last 40 years. It hasn’t always been that way. In earlier days, success wasn’t measured by how much money you made or how many things you owned – family, friends, and leisure time were much more important. There’s no need to go back to the Middle Ages, seriously. But if we could go back to our consumption level of the seventies, we could make a big difference, according to Klein. She has already published a new book: No is not enough. And for those who aren’t fond of reading: This Changes Everything has been made into a documentary.

All over the world, governments and multinationals want us to believe that the economy and society as a whole will fall apart if they stop growing. That’s nonsense, says Kate Raworth in her book ‘Donut Economy’, which is still on my to-read list. Recently she appeared on the Dutch television show Tegenlicht, where she shared her vision of the economy of the future. And it’s shaped like a donut. I find it brilliant! Not the donut per se, but the concept. I hope you will read her book or watch the episode; I can highly recommend her point of view. 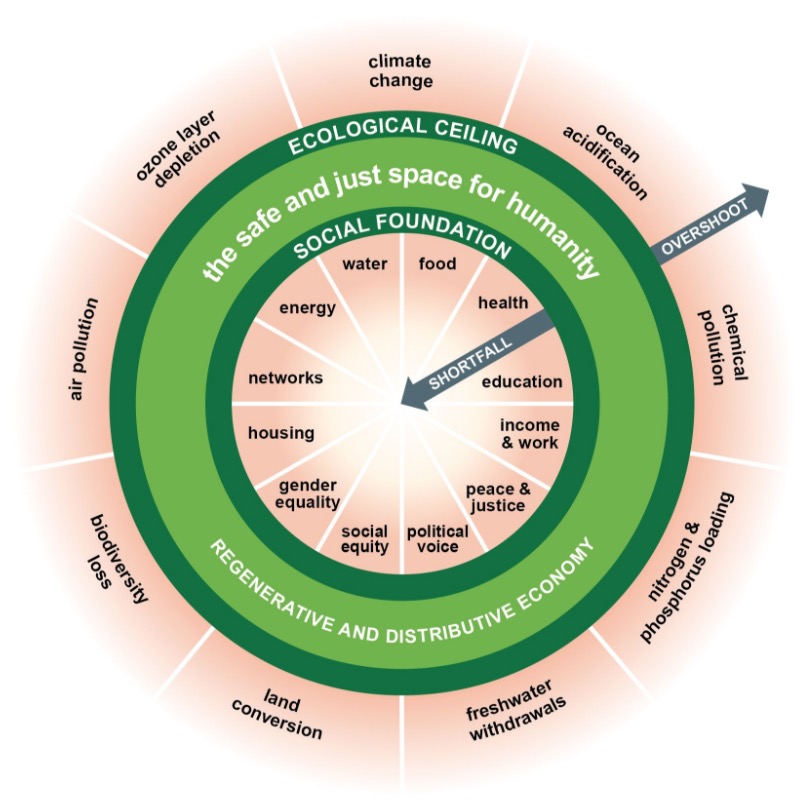 Reading into this matter doesn’t make me a happy person. Politics and economy don’t exactly make my heart beat faster. But I feel the need to educate myself on this level, because I see the world going to pieces. And over and over again, it’s more than obvious that globalization and economic growth are the core problem. Right, what can I do, besides what I’m already doing? Living in an off-grid tiny house is a step in the right direction, of course. A big step for that matter. But I think it’s time for a new step. I am going to commit to making my consumption pattern as local as possible. I’m not going to buy goods from outside of Europe unless there is no alternative. And another thing: I hereby promise to stop flying, unless it’s for a really good cause. There. I said it. And it’s necessary. Read this article (in Dutch):

Folks, I’m not going to tell you what to do. That’s not going to work. Everyone is responsible for his or her own actions and I’m not here to tell you what you’re doing right or wrong. It’s also not for me to judge in what measure you are capable of moving towards a more sustainable lifestyle. If you’re more surviving than living at this point, then going green obviously won’t be a priority for you. But all I ask is this: read into climate change, educate yourself. Although it’s not that serious in the Netherlands yet, we will feel it in the future. Already the weather is becoming more extreme and less predictable, but in other parts of the world people are on the run from famine and natural disasters. Droughts, heavy rains, hurricanes. There will be so many more refugees in the future. We just can’t close our borders while in the meantime we are the biggest cause of climate change. And in saying ‘we’, I mean Western society. That’s where the problem is. We consume like there’s no tomorrow and we don’t care that all those goods are produced in Third world countries with horrible conditions for the workers and for the environment. We can’t condemn China for producing and polluting, because we are the ones going to Primark and Action and who never stop buying. Goods that are meant not to last are – guess what? – mostly produced in China. 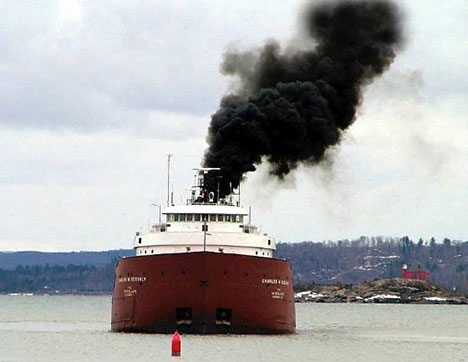 Aside from the aviation industry, which is rapidly growing out of proportion, the worldwide container shipping industry has increased by 400% in the past two decades. Container ships using a massive amount of fuel are transporting all those fun gadgets from Ali Express to the Netherlands for a bargain price. The actual price is paid by the environment, by the workers in the producing country, and eventually by us through climate change.

So, we need to go back to local, because global will prove fatal. But how? By buying from small local businesses; by supporting initiatives like the Buurderij and doing your shopping there; by paying attention to where your groceries come from; by buying less stuff and choosing things that are made to last; and by stopping with using disposable plastics. Are you with me? I’m sure it will take time and practice makes perfect, but I’m hoping you will join me in taking small steps on the way to a better future.

Of course the change also needs to be made top-down. Our government needs to see that we need a 180° shift and that we need to sanction the polluters. Stop aiming for economic growth and start fighting for social equality and a clean and healthy planet. We can make that happen: with our consumption patterns and our votes. It’s not easy, but it’s necessary. 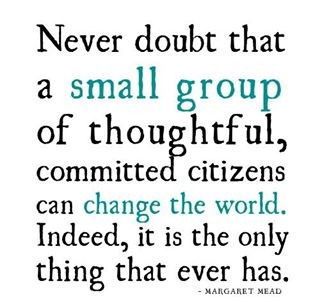