On May 2nd I posted an article calling upon people interested in starting up a Tiny Housing project in Leusden, where the former military campsite Waterloo will be up for sale.  After that the applications were massive, causing us to have the first information meeting in a gym. I still get an application every now and then. This blog is meant as a brief update on the project and to inform you where you can apply if you’re interested in joining the project.

Over 400 people have stated their interest in living in a Tiny House in the surroundings of Amersfoort. During the first information meeting on June 17th a large number of people signed up for one of the four core groups we have formed:

The core groups got busy exploring possibilities, formulating a clear vision, mapping the surroundings and finding more locations with possibilities for a Tiny Housing project. There is so much interest that we won’t just hold ourselves to Leusden. We can use the knowledge we’re accumulating now for other locations. I think this is one of the biggest citizens initiatives I know when it comes to Tiny Housing! It’s the dawning of a new era that makes me, Danny and Gerald (cc-studio) very excited. Another way of living and self-organization. People that find strength and courage with each other to shape their wish to live together, inspired by each other’s enthusiasm and all of a sudden daring to hope that things can be different. Simple and affordable living. Living in a community of people that share values like: taking no more than you need, caring for each other. Time, peace, the space in your life to be who you want to be, and lots of nature around you.

The core groups work in 8-week blocks on concrete goals, after which the results of the past period is presented to the whole group of interested people. The first big meeting will be on Thursday July 26th.

Are you interested in joining or would you like more information? The core group Organisation has an e-mail address for new interested people. Send an e-mail with your name, telephone number and a brief motivation for your participation to:

<we apologise, this e-mail address is no longer available>

It’s important to realise nothing is set yet. We aren’t project developers that will take care of everything for you. This is an adventure we’re going on together; it’s not a passive movement. But I can tell you from experience that good things happen when you take the plunge and walk the road less traveled. What have you got to lose anyway? ;) 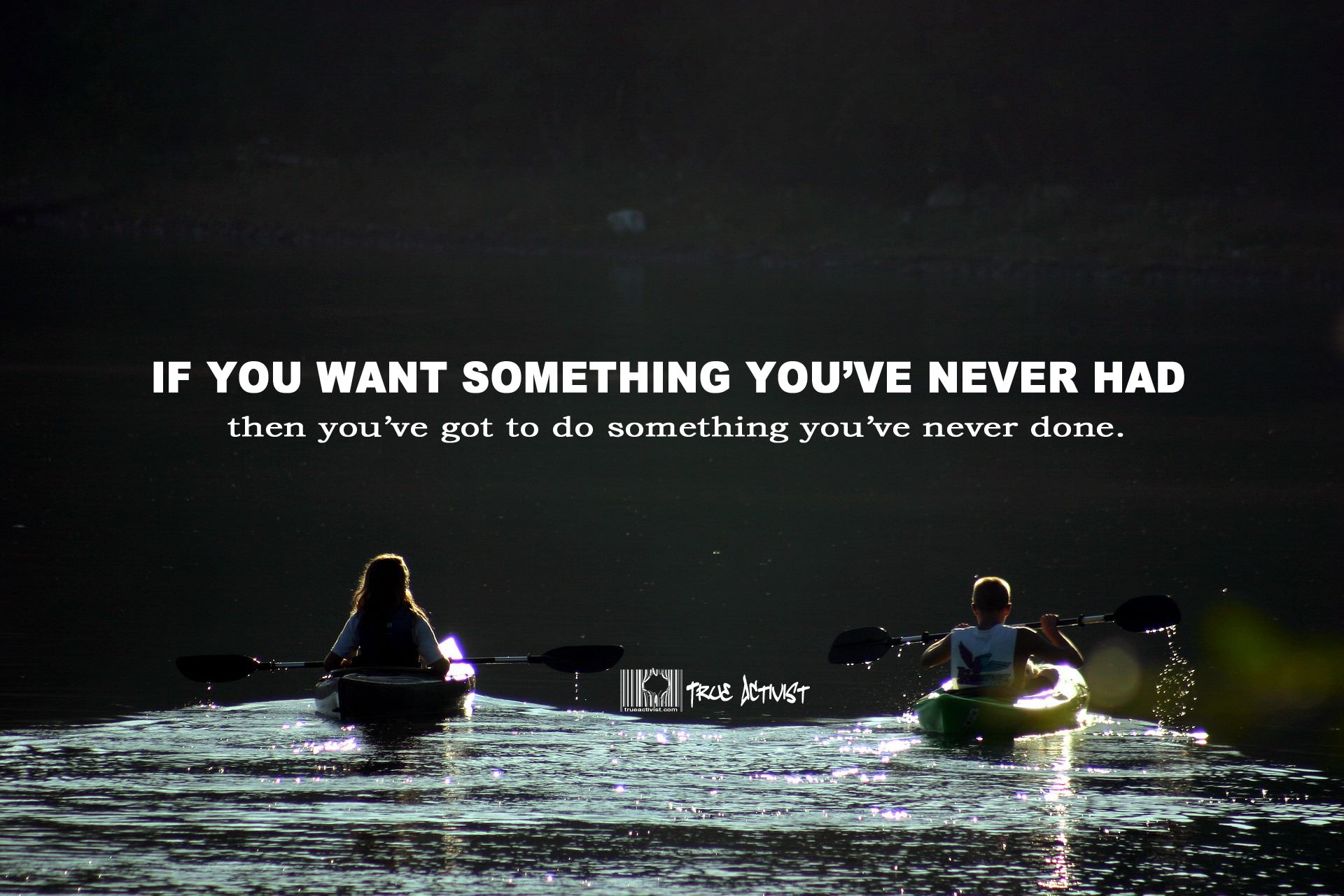 Proof for skeptical municipalities: Tiny Houses are a legal form of housing Time to harvest