‘Youth has the future’. A (Dutch) saying I’ve heard all my life, but now I’m not so sure it’s true. Does our youth have a future left? And if so, what will it look like? We, the adults, are trying really hard to make that future less and less bright, with all our greed, with our endless craving for more, and our passing the buck to our future generations. With Greta Thunberg as firelighter for the young generation demanding action right now, I hope the world will finally wake up. Dear climate strikers, I’m so immensely proud of you! Go go go, I support you 100%! <3

The youngsters are standing up to fight for their future. To demand that we, the adults, the people who should know better, finally recognize how serious the situation is. To do what it takes to reverse the damage that decades of harmful behavior has done – or at least to try to limit it. As if it is wartime. Because that’s just about how it is, with this crisis of climate change and the sixth mass extinction we are currently in. A matter of life and death. So yes, I’m cheering them on. And I’m crying on the inside that they’re forced to take action. We should be ashamed of ourselves. 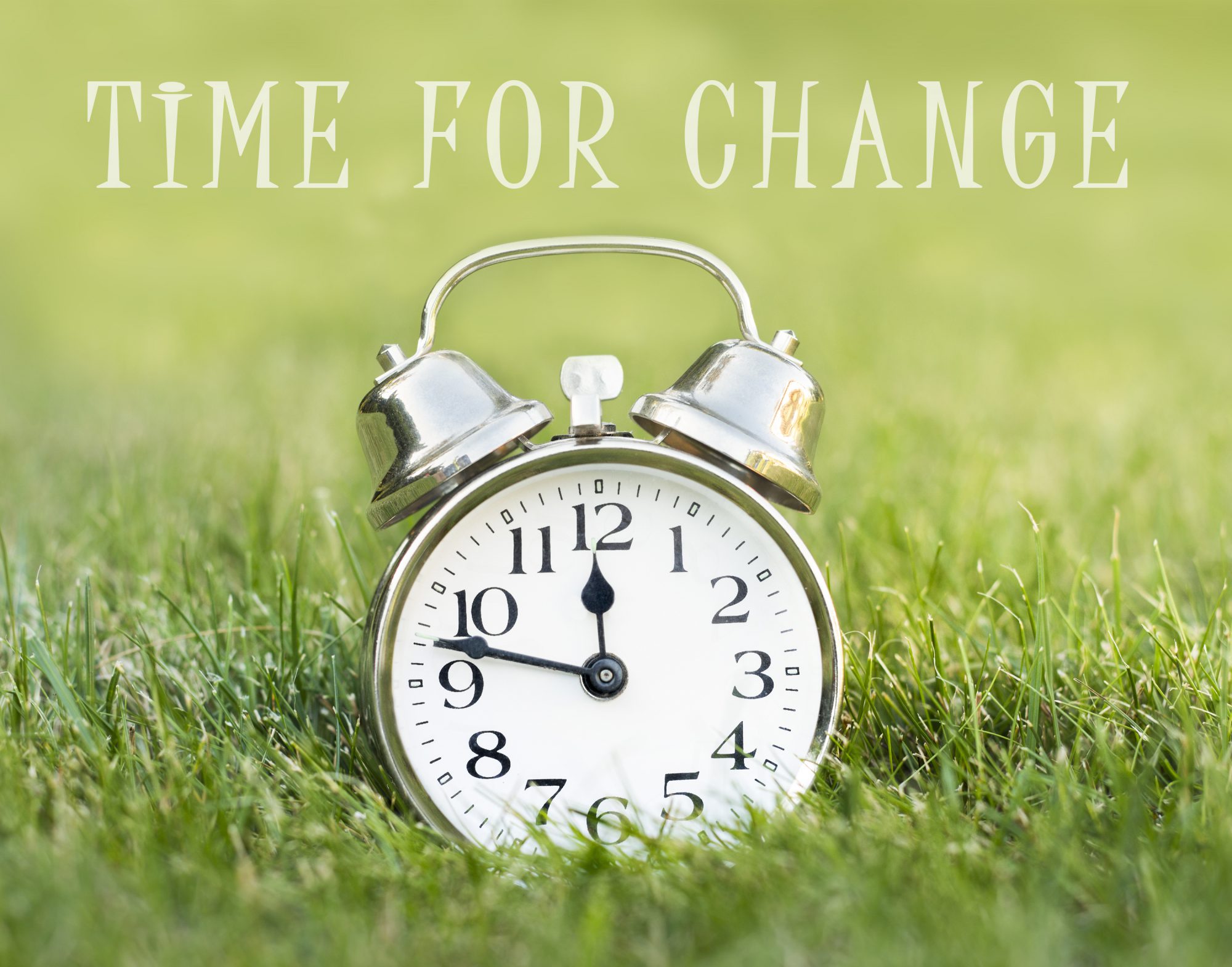 I have never understood why so many parents care so little about the future of their children. Where is the strike of angry parents, guarding the gates of The Hague with torches and pitchforks, demanding their leaders take action and give the highest priority to fighting the causes and consequences of climate change, pollution, the destruction of biodiversity and other environmental issues? But the people with power also tend to have children, so maybe this question is pointless. Is it a lack of interest? Or a lack of clear information? True, the climate denial lobby is strong. But isn’t it also a matter of looking around you, doing your research and using common sense? Even if climate change wasn’t a big problem (which it is), our society is still heading in the wrong direction as a whole. Even a kid can see that, as it turns out. And thank God they are roaring. If this doesn’t help, I don’t know what will. If we won’t even listen to our children, who else will we listen to? We’ve ignored our scientists for years.

In case you haven’t seen Greta’s TEDx talk yet, I recommend you watch it:

I admire and respect this girl deeply. Do you still think it’s all not so bad and that those children should be in school? I wonder what it would take for you to be convinced of the urgency of these actions, but still. I’ll give it another go:

More than 3000 scientists write an open letter to politicians: ‘Climate strikers are right’.

I’m leaving for Den Helder now, to give a lecture to students of Scholen aan Zee as an introduction for their new project ‘Tiny Houses’. I hope I will bring them inspiration and insights and make them aware of the joy and necessity of the Tiny House philosophy. Just as long as I can plant a seed every now and then, showing that you can go your own way instead of following the masses, that you can choose a path that’s good for the earth and yourself, then I’m more than happy.