I publish this message on behalf of the Tiny House Netherlands foundation. Over the past few days, we have formulated a letter to the House of Representatives of the States General with a group of leaders of civil society initiatives on the housing market. Below, you can read the message about this letter, which can also be found on the Tiny House Nederland website. 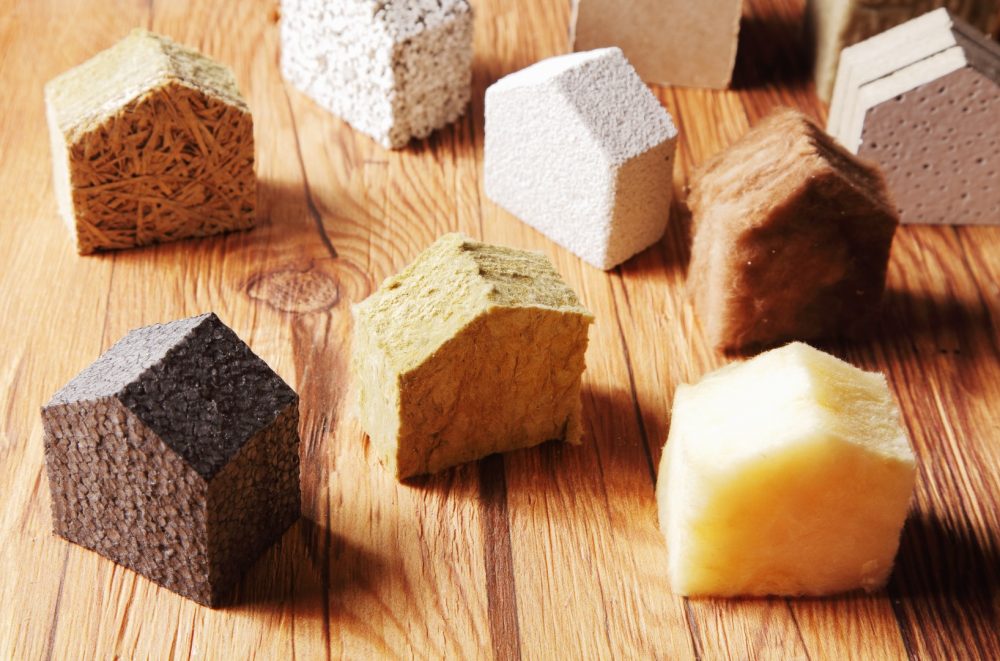 On Tuesday 19 May, the House of Representatives will hold a written consultation round on further choices in the context of the draft National Environmental Vision (NOVI). In a letter to parliament dated 23 April, Minister of Interior Affairs Kajsa Ollongren communicated her details of the new guiding choices in the NOVI to the House of Representatives. Unfortunately, these choices do not take into account the citizens’ initiatives in the housing market, such as self-construction and (collective) private commissioning.

That is why the Tiny House Netherlands foundation has sent a letter to the House of Representatives, in collaboration with a number of strong partners who have also been committed to private housing initiatives for many years.

In the letter that you can download below, we ask the House of Representatives to remind Minister Ollongren of some of her own intentions with regard to citizens’ initiatives. We emphasize that giving space to citizen initiatives on the housing market not only has various social benefits, but is also very economically justifiable.

In 2020, with the advent of the Environmental Act, it cannot be the case that all (financial) space in the housing market is left to project developers and housing corporations alone. More than 30% of the Dutch population is interested in designing their living environment themselves. These wishes are often not in line with the interests of the developers, resulting in little diversity and customization in the current housing supply. In this so-called participatory society, it seems obvious that private individuals will then be given the opportunity to build their home themselves or have their homes built, either individually or together with others. Whether it is a Tiny House or a group of houses on a farmyard, a Knarrenhof or an eco-village. Give people the opportunity to do it themselves. Only then will you see truly sustainable innovation and the multicoloredness of society blossom.

We thank Jacqueline Tellinga, a member of the Expert Team Selfbuild and for many years an advocate of self-construction, for her very valuable input in this letter, and also the cooperation with the following initiatives:

What would I have done differently? Tiny House offers a view of nature