I’ve had quite a bit of media exposure recently, but this week it really took off! And not just me; Lena and Laurens are getting even more attention, especially after the publication of their article on Nu.nl entitled: ““First architecture practice for Tiny Houses established”. Dimka from tiny-house.nl was also in the spotlight with a great full-page article in the NRC Weekend magazine. This is all really great, because we would like the whole country to know what a Tiny House is and especially what the philosophy is behind the movement! 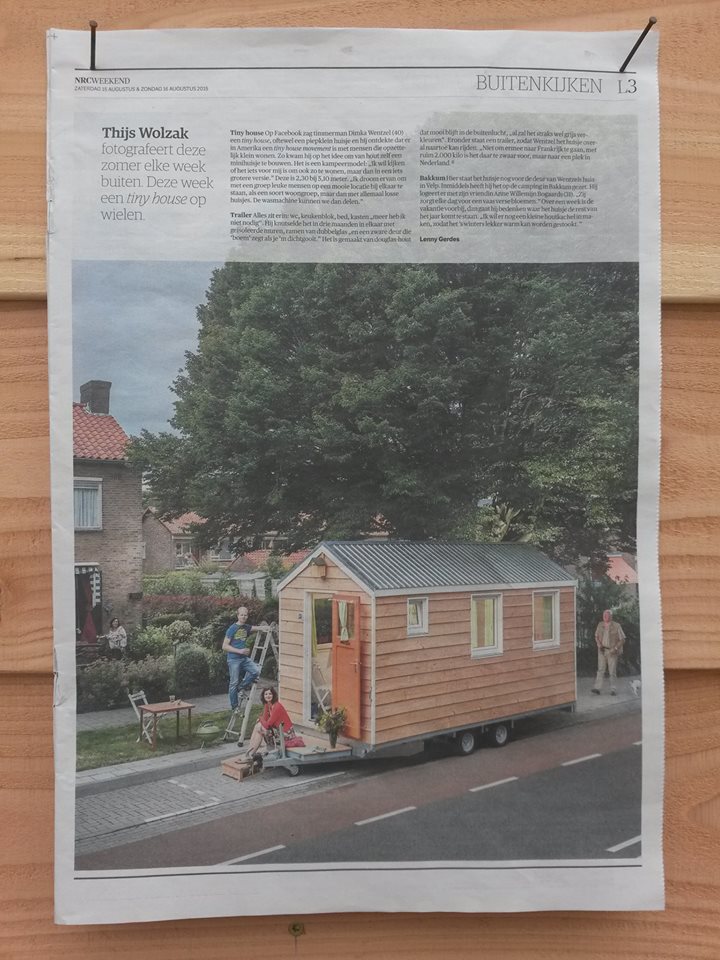 Last Monday started as an ordinary day. I always start really early. I am quite a morning person, so I was at work by 7am. At around 11 I received a call from Lena: “Have you read your email? We have been invited to speak on Radio 1 about Tiny Houses! We need to be in Hilversum by 3pm!!” I was pretty shocked and responded with “ yes but…I’m at work! Can’t we do the interview over the phone?” Haha. That went on for a while until I jumped in my car and headed over to Hilversum less than an hour later – for the second time in less than a month. The program where we were speaking as guests was called ‘Radio Een Vandaag’; you can listen to the interview here (approximately 11 minutes, in Dutch). Lena and I had quickly discussed what we would say, but 10 minutes goes by so quickly when you’re on the radio and before we knew it we were outside again , still a bit dizzy. There was so much more that we wanted to say! If we had been given the chance, we would have talked for hours. And that, of course, is not possible on prime-time radio!

On Tuesday I received an email from Sanne from NRC Next, in which she asked me to contact her about a potential article about Tiny Houses. I phoned her that evening and told her all kinds of things as well as sharing the necessary contacts. Sanne is going to write a piece and is looking for other people who already live in a Tiny House and have consciously chosen this path, versus choosing out of necessity. Does this apply to you, or someone you know? Let me know!

Furthermore, I was asked to write an article for the magazine ZOZ, part of ‘De Omslag’, which will be published next week. Also, they have posted a message (link) about the radio interview on their website. That is great; I feel very honoured!

Then there is the Tiny House Facebook page, which in the meantime has reached almost 1250 followers. I think we can safely say that there is a lot of interest in Tiny Houses in the Netherlands! But there are also a lot of questions, and there isn’t much specific information geared to people who are interested in living tiny in the Netherlands. However, we are working hard on this to ensure that all your questions are answered. We are putting Tiny House Nederland on the map with a website, Facebook page, Twitter, and Instagram account. You are duly invited to join. Please do!

As for my own Tiny House? Next week on Friday we will continue our conversation and I will hopefully be able to share some images with you! 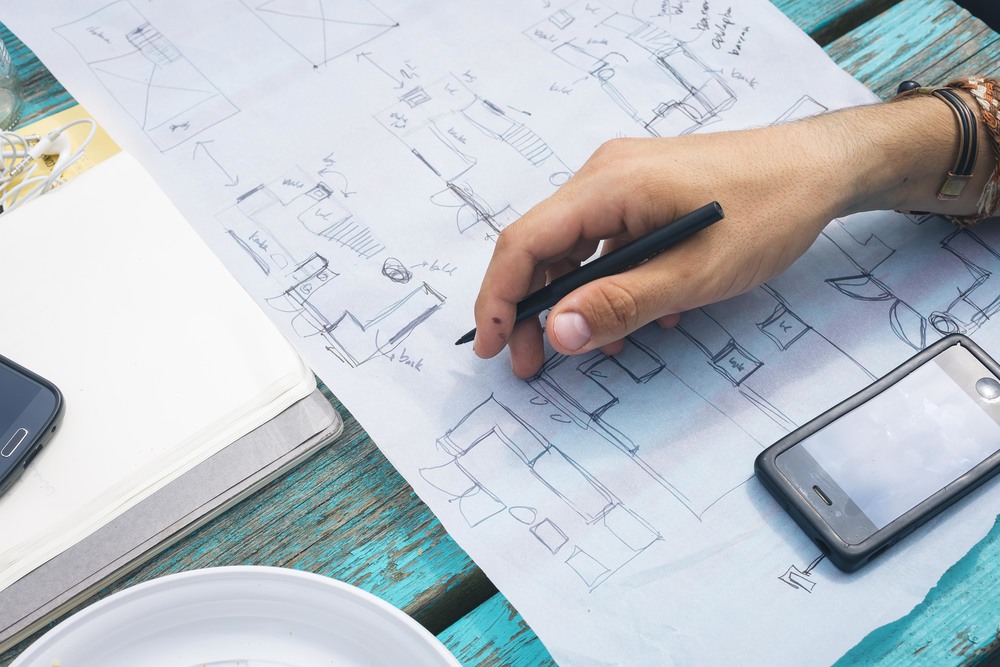