I have been wanting to write this blog about the developments within the Tiny House pilot in Alkmaar for so long, I wanted to shout it from the rooftops! But.. I was not allowed yet. The time has finally come now to share with you all that has been going on, it is a complicated story.

As you might know I have been living in this beautiful spot in Alkmaar since the end of May 2016. The city council of Alkmaar gave me permission for one month to begin with, while we were waiting for the approval of the project plan for the Tiny House pilot, which was submitted by the foundation behoud de GAS!Fabriek and me. That one month was extended by three months, the city council needed more time to review our plan. Eventually we got permission to file for a permit for five Tiny Houses for a period of five years, which we submitted on September 21st and that was granted on January 27th of this year. 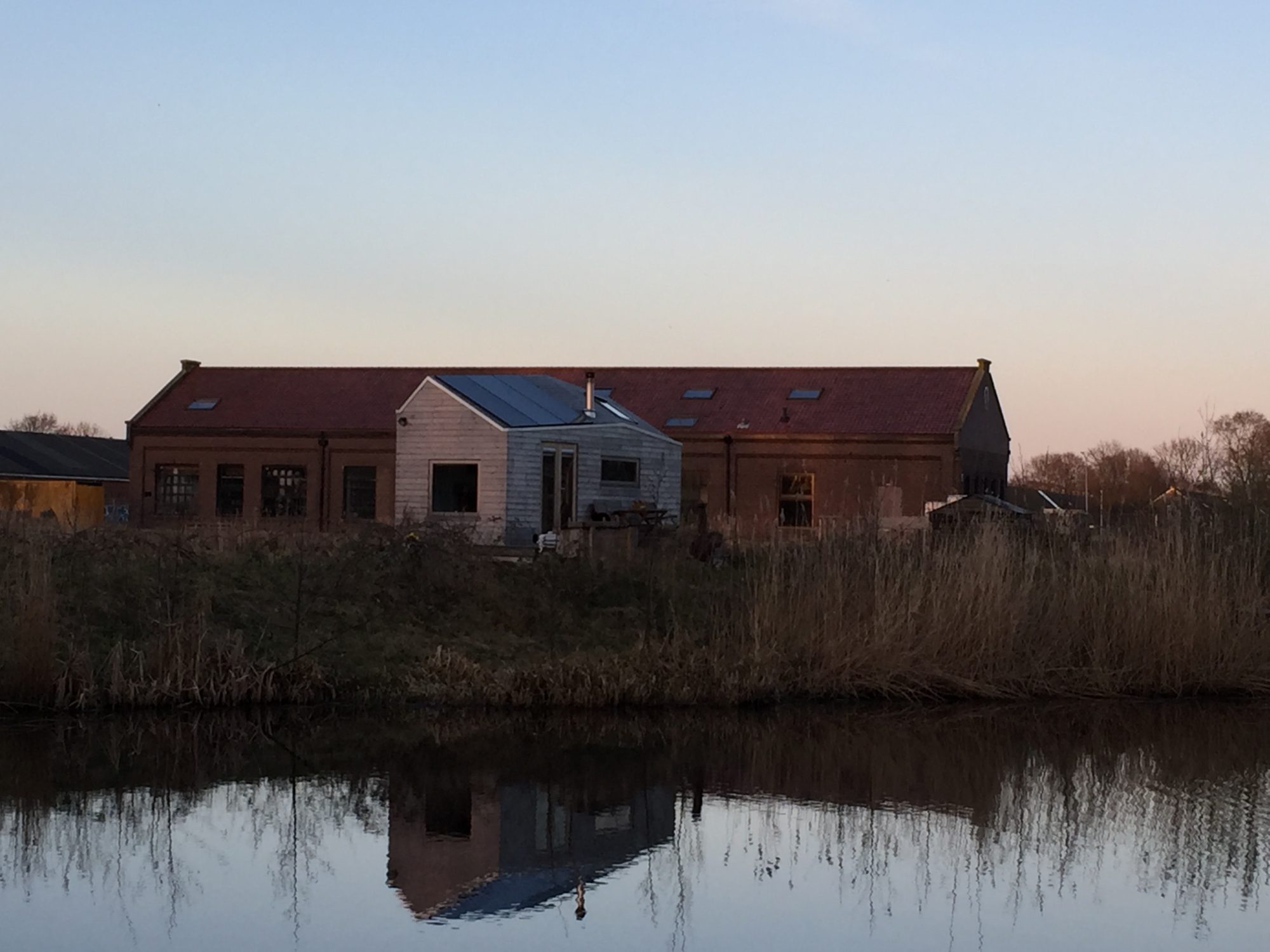 Woohooo we’ve got it! I wanted to share this great news so badly, the first permit for a Tiny House pilot in the Netherlands! But there was an objection period of six weeks and it would be wise to wait until that had passed. So we did, and you probably guessed already: the city council received an objection to the pilot. Since my Tiny House arrived in Alkmaar we have been in contact with the neighbours, the sewage treatment plant of Hoogheemraadschap Hollands Noorderkwartier (HHNK). They don’t think it’s such a good idea, having people living on the plot where we want to start the pilot. This has to do with odor contours. According to the people at HHNK, the plot lies within the red contours which indicate that it is not fit for housing. I can’t say that I’m bothered by the smell to be honest. I hardly smell a thing, only now and then a wiff passes by. Living in the country you get that too, the smell of farmers spreading manure over the fields. Last year we had a meeting with HHNK and offered to sign a contract stating that the inhabitants of the pilot would not complain about odor nuisance. Unfortunately that is not a sufficient enough measure. 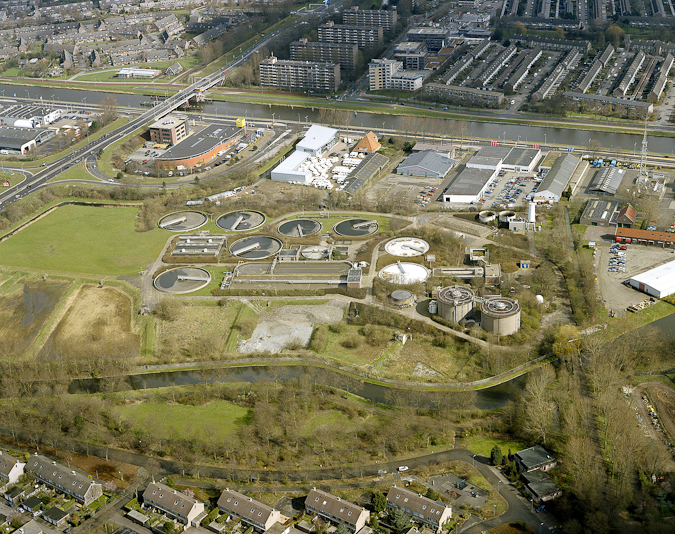 You see, people in the Netherlands have a lot of rights when they are living somewhere. Even though you say you won’t issue complaints and sign a contract stating as much, when you go ahead and issue a complaint nonetheless chances are that a judge will favour you as inhabitant. For HHNK this would have pretty big implications, they would have to invest large sums to limit the odor nuisance. Besides that, they have a permit from the province Noord-Holland to execute their business, based on the activities that take place in the area around the plant. When zoning of that area changes to habitation, they might lose that permit. A complicated issue, as you can see. The city council of Alkmaar wants the pilot to start on the plot of land next to the Gasfabriek and has invested a proper amount of time and energy in meetings with HHNK, to prevent an objection to be issued. Regrettably, it was issued nonetheless. 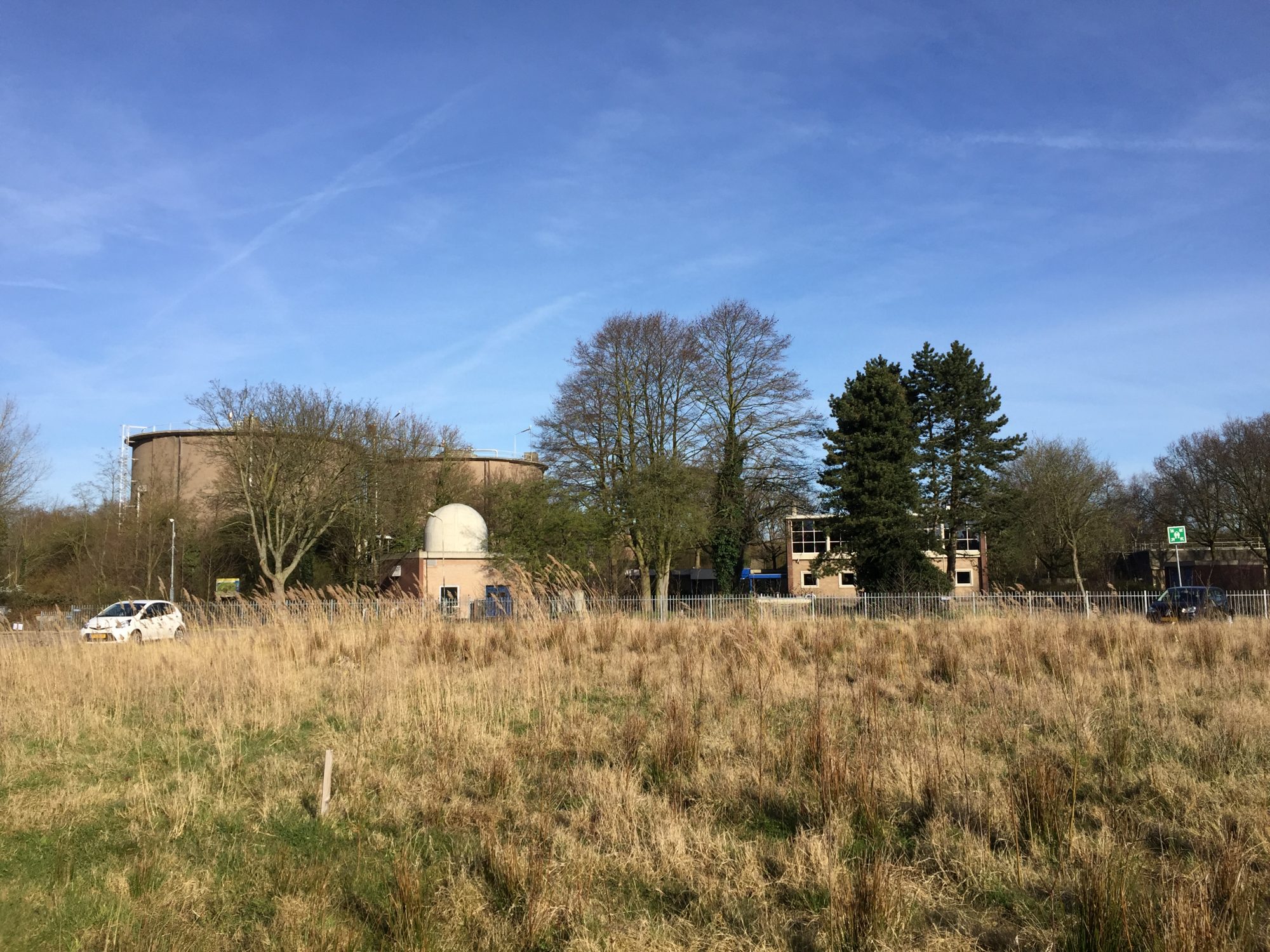 I understand the point of view of HHNK, they explained it very clearly to me and Claire from the Gasfabriek last Friday. It is not that they are against Tiny Houses, they are against people living on this plot next to the sewage treatment plant. But  man oh man what a shame that legislation comes in the way of green innovation yet again! We are talking about a temporary experimental project, only five years. Is there no way to make this happen? Unfortunately we can’t move forward with the pilot at this point. Yes, we do have the permit, but if we start placing the other Tiny Houses chances are that HHNK will ask the court to stop the project immediately, that could mean that I would have to move pronto as well. That wouldn’t help the cause. Besides, it is somewhat much to ask of people, having them build their own house without the certainty of a place to live in it for a couple of years. Even though we have 38 serious candidates, partners not included, coming from the 370+ applications we received. Plenty of people are interested in this way of living, that much is sure!

I almost had neighbours, the Regenbooghuisje Tiny House and his (or her?) owners have moved from a meadow in Heemskerk to a campsite in Beverwijk. They would have loved to come to Alkmaar instead, and I would have equally loved to welcome them as my neighbours. Alas, it was not yet meant to be. 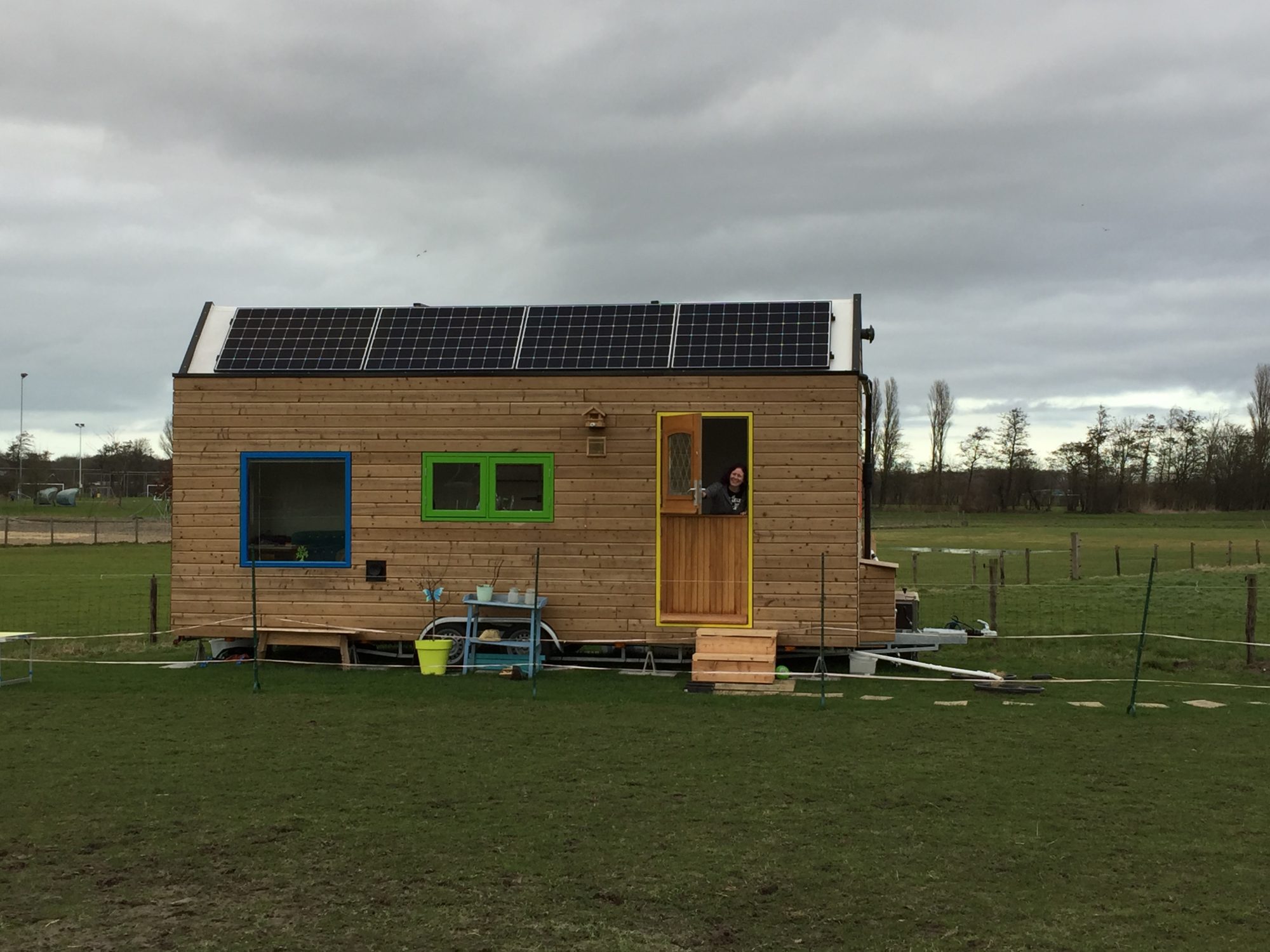 So now it is a matter of waiting for the objection procedure to be finished, I have no idea how long that will take to be honest. The city council is up next. Sounds like a game, right? For the Tiny House movement this is no game at all, this is bloody serious.  All of the Netherlands is looking to Alkmaar as the first city that ‘does it’, that issued a permit for a Tiny House pilot. That is something they can be very proud of and they are being overwhelmed by calls and emails from other city councils, asking them how it’s done. Therefore, this pilot must continue, we must show that it can be done. Give hope to the thousands of people in the Netherlands who would love to live in a Tiny House, but want to do so legally.  Shouldn’t we commend them for that? And make it possible! Go get ‘m city council of Alkmaar, and please make it a priority. It’s almost April already, one year after we submitted the project plan. We would really love to make a start.