Minimalism is often seen as a way to simplify your life. Fewer belongings means less stress and more free time. It does indeed work that way. But that explanation is very focused on the “me”. Minimalism is also a dire necessity. If we want to survive as a species, we must drastically reduce our consumption, especially in Western countries. If we want to create a way of life where not only we flourish but also nature, of which we are a part (and not master) flourishes, we must learn to live within the limits of our planet’s ecosystems. And time is running out. 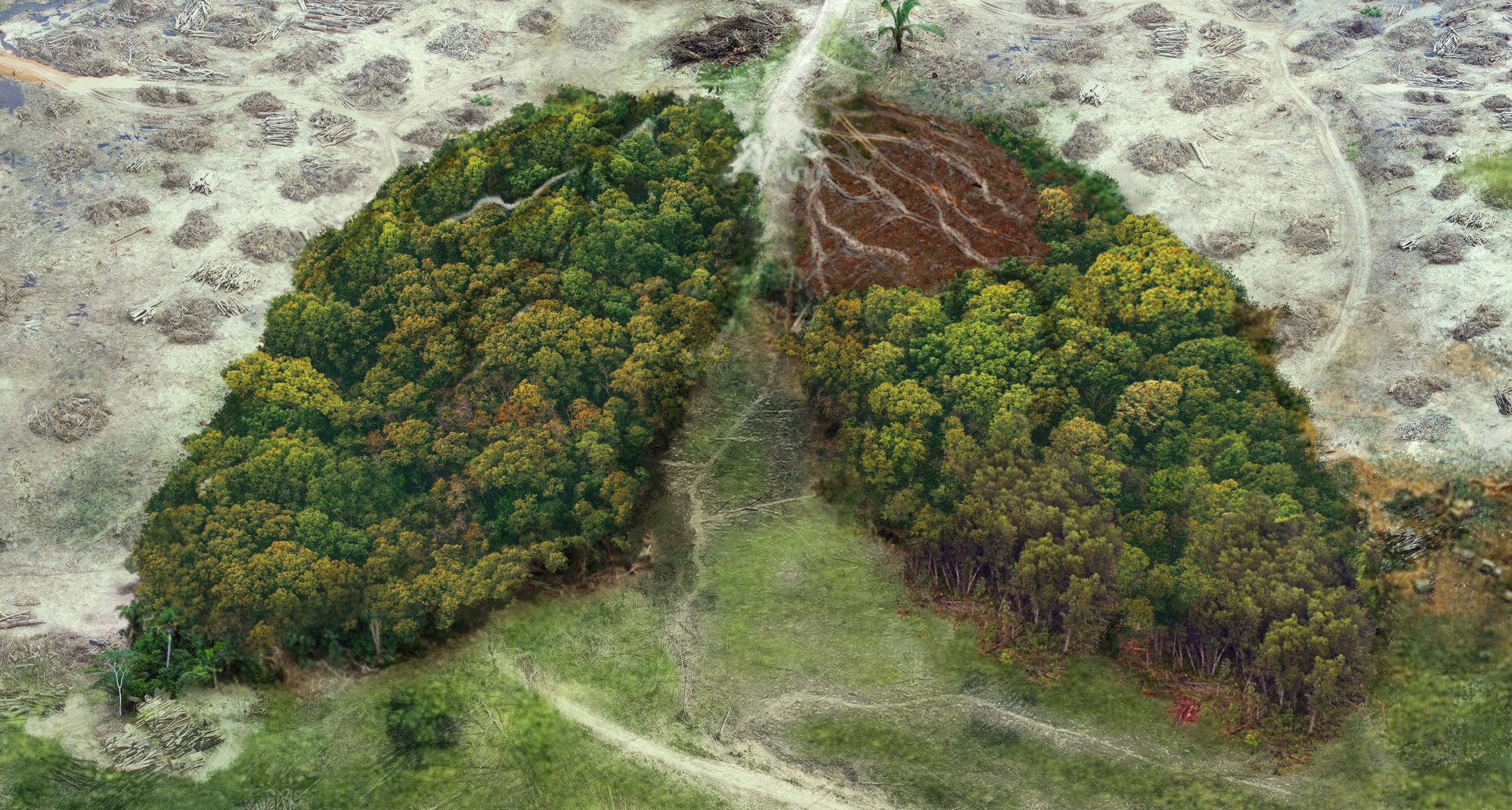 “We” have known for decades: our way of life is not sustainable. We consume too much: too much stuff, too much energy, too much water, too many people. We produce too much pollution and destroy nature for the sake of our relentless hunger for more. The frustrating thing is that many people really want it to be different and develop initiatives to bring about positive change. However, all that courage and commitment is overshadowed by the impact of big corporations with only profit on the agenda; that spread disinformation; that bribe governments; that receive tax benefits that citizens pay for, so that shareholders and CEOs can get even richer. This is all done at the expense of precious nature that keeps us alive; so, in fact, at the expense of humanity.

Even with the COVID-19 pandemic gripping the world, these companies are continuing to pursue their malicious practices. Despite gigantic profits in previous years, they are the first on the doorstep to hold their hands out for government aid or cheap European loans. This then largely disappears into the pockets of those same shareholders and CEOs who already have more money than they can spend in a lifetime, but who always hunger for more — without changing their way of working for the good of the collective and the planet. It is still happening. More information is coming to light now and voices are growing in protest, but it even now these things are still happening. Unbelievable.

Yesterday I saw this new documentary by Michael More called “Planet of the Humans”. You can watch it for free and I recommend that you do that:

Let me warn you: it paints a bleak picture. But the time for sticking your head in the sand has long passed, so please watch it anyway. It shows how those same large corporations further destroy the earth under the false cover of clean, green energy. Even now that the consequences of climate change, environmental pollution, loss of biodiversity and the collapse of animal species populations can no longer be denied, greed is rampant. I can just cry when I see the destruction. How can those people live with themselves, I wonder? Are they talking things up in their heads and amongst each other? Mankind is very good at spinning tales that it can get behind, even if they don’t make sense, that’s for sure. The fact that even organizations that claim to protect the earth cannot be trusted, and are also ruled by capitalist companies, makes me very sad and angry.

The only way forward is a way to less. Consume less. Less stuff. Less transport. Less food waste. Less luxury, yes. The only thing that can become more is more nature. The number of people on Earth has exploded in size in a minuscule amount of time, historically speaking. Discussing overpopulation and overconsumption should now be at the top of the agenda. Uncomfortable conversations and uncomfortable decisions need to be made. If only we would realize that after a painful period of weaning off our superfluous luxury addictions, life would look so much better. I believe it starts with a new story, as Charles Eisenstein explains so beautifully in this video:

What can we do here in the Netherlands, you and me? We can adjust our own consumption behaviour — in all areas. Less stuff, but also less energy. I have said it before: with green energy alone we will not make it. We MUST consume less energy. You don’t have to live in a Tiny House like me with less than 1 kWh of solar power consumption per day. (And yes, I am aware that my solar panels and batteries are also polluting). Anyone can consume and vote with his or her money — with every purchase or conscious choice not to spend money — again and again. We can also send urgent signals to our government that we will not accept that companies such as KLM are being bailed out with taxpayers’ money without very strict conditions that put the wellbeing of all of us and our planet at No. 1. For example, by filling in these petitions: