Anyone who has been reading my blog for a while knows that I used to write an article every now and then in the category of ‘Caring for the Planet’. I haven’t done that in a long time, although I do think about it often. The fact that we are in a global crisis of nature has finally made the front pages of the mainstream media. Just yesterday, a summary of the IPCC report came out, which once again shook the world awake. So why should I even draw attention to it? What do I have to add to the conversation? 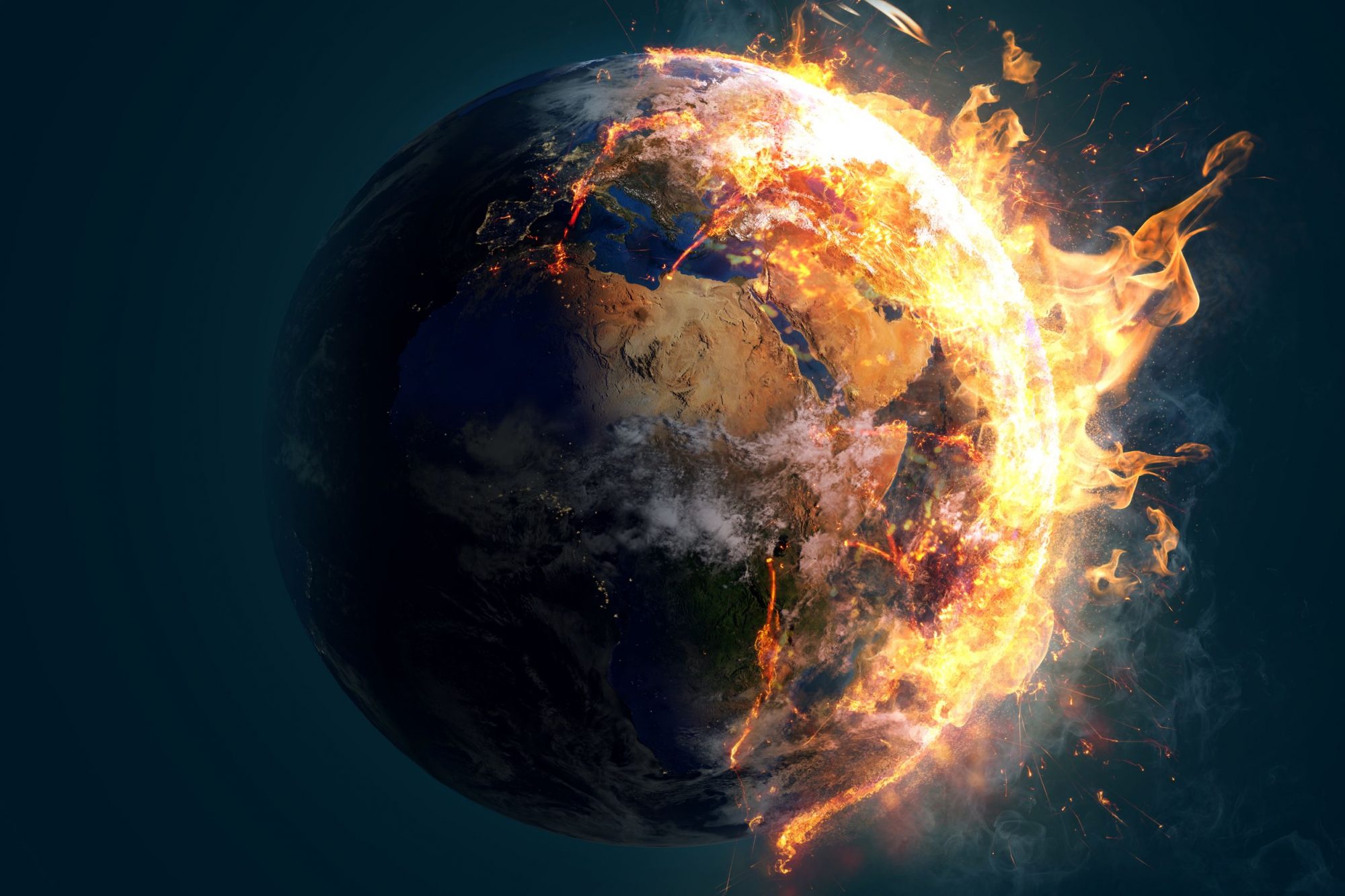 To be honest, I also wondered what the point is in trying to draw attention to the need to change our behavior once again. The people who read my blogs are for the most part already eco-conscious, I guess. They already know the state of affairs. And who am I to shout out that things need to change? I’m not a saint myself, am I? Perhaps I came to the realization a few years earlier than most, realizing that we are steering towards a cliff. I have undoubtedly had an impact by starting the Tiny House movement in the Netherlands. But there are so many people who were aware much earlier than I and did their best to not only take steps themselves to live more environmentally friendly, but also tried to inform others. Decades ago, they were already sounding the alarm that things were heading in the wrong direction. Did it help? Sometimes I wonder. How can one person make a difference when the force field is this immense.

Leaving aside all those considerations, I still feel the need to write something about environmental issues. Something about my own struggle with all the gloom and doom that comes our way. It seems that our brain is programmed to pick up messages about danger and misery more quickly. But it is also true that you can be alert to that and change the programming. Now that the seriousness of the crisis is being brought to the attention from all sides, you can do two things:

The first way is one of hope; the second one of despair. Regardless of whether or not it’s too late for our species, how do you want to spend the rest of your life on Earth?

Now there is also a group, which is unfortunately growing, that tries to put all environmental problems in the corner of ‘fake news’. Climate change is a hoax, the Netherlands is trying to lead the way in tackling the climate and biodiversity crisis (which is complete nonsense; we are dangling at the bottom!) et cetera. That, of course, is also a nice excuse for not taking responsibility.

You know, I don’t care whether you believe that humans caused this rapid climate change that we are experiencing or not. The fact is this: we humans have tried to appropriate the world and have destroyed a vast expanse of nature. Do you really think that this can go on indefinitely, that the ecosystems can handle it? We traded forests for asphalt, poisoned lakes and rivers, plowed and sprayed fertile lands until there was no life left in them. All because of our unbridled greed. In our urge for more, more, more stuff, but as cheaply as possible, we have outsourced its production to countries where labor is cheap. And transferred our pollution onto  the population there. We haven’t been paying the true price of things for a long time i.e. the price we would have to pay if a fair wage were paid to the producers and the environmental damage were included in the price.

We will all have to do our part. The biggest polluters should carry the biggest burden. But you and I need to pull our weight too. That starts with consuming less, consuming much less. Buy less stuff. Repair things or buy second-hand. Live in a smaller house. Be alert to energy consumption and reduce it. At home, in transport, everywhere. Say no to unnecessary, superfluous use of raw materials and no to plastic and other harmful products. 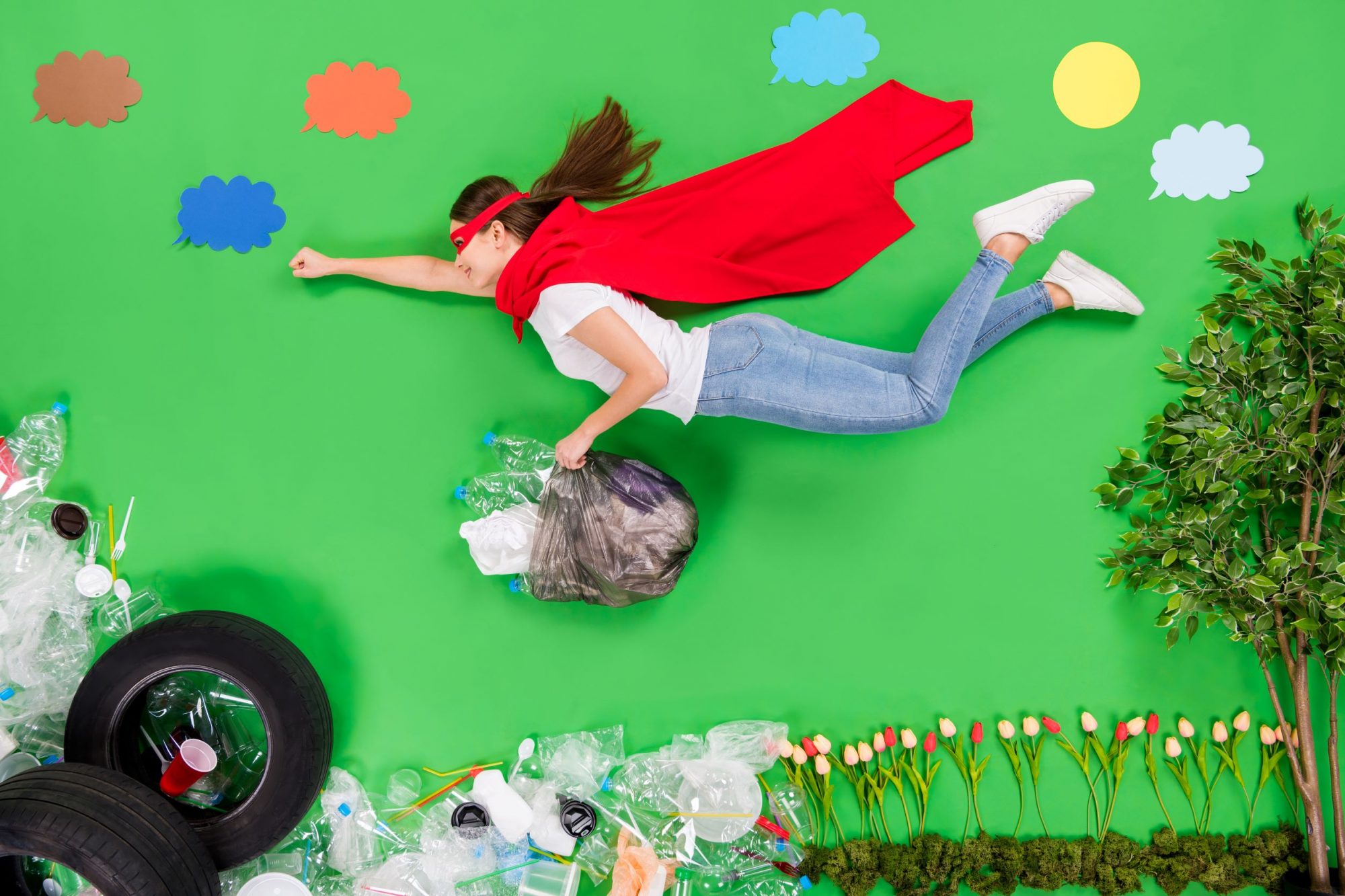 But we also have to say yes. Yes, to organic food, because the health of the soil and that of the insect populations are directly related to our health. Yes, to building small, bio-based homes. Say yes to Ecocide legislation and demand from our representatives that ecocide law is accepted asap. Yes, to local communities and to growing your own vegetables for yourself and the people around you. Because we are going to need each other badly, and the communities of people who support each other and are somewhat self-sufficient will really have a head start when the next crisis comes along.

This will be my focus for the near future. Creating a close bond in the next place I live, with my neighbors and with the land. Building my edible garden from which I can share the abundance with others. Thus, at least I can prepare myself in a positive way for the perfect storm that is coming our way. Out of the hope that I can make a positive contribution to that community, helping and nurturing the people around me when needed. And that is a hopeful way of dealing with this crisis, which also gives me a lot of pleasure!

Tiny House interior: the dining table In preparation for the tiny move