I am experiencing a growing sense of anger, sadness, powerlessness and frustration inside of me about our failing system. And I want a revolution. So many things in our society are wrong and I wonder more and more why we aren’t taking a stand. Why do we put up with so much? Because in our part of the world, we are relatively comfortable. So, our combined anger, sadness, powerlessness and frustration aren’t big enough yet. Or are they?

The lack of equality in the world, the tremendous destruction we cause to our beautiful planet’s nature with our mass consumption and the careless way with which we treat our fellow humans and our fellow animals. The more I read about abuse in agriculture, the fashion-industry, or any industry for that matter, I come to one conclusion. Capitalism doesn’t work. Sure, it works for about 1% of the population (in terms of money) but in the long haul it doesn’t work for them either. A system based on endless growth on a planet that doesn’t have endless resources is doomed to fail, and its people are doomed to perish. And that is what makes me so angry, because I damn well know in my heart that we are capable of so much more. So why don’t we demand from our so-called leaders that they put the wellbeing of humanity and the planet with all her lifeforms first, instead of always making money a priority? 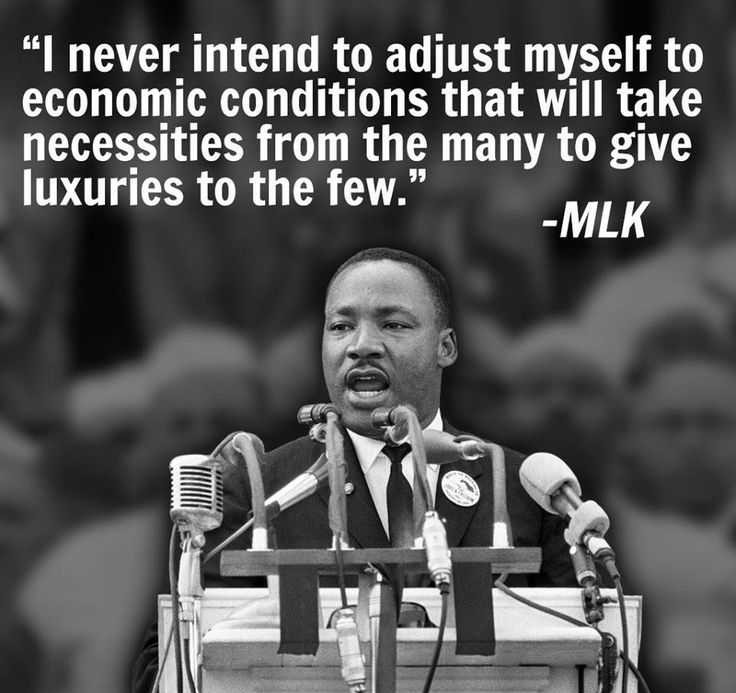 I have a dream, just like Martin Luther King had in his day. A dream of a world where everyone is treated equally. Where every decision is based on the added value of the well-being of the collective, and on keeping the earth undamaged. I know it’s possible. Forget Gross National Product, which is only based on trade and therefore can never measure the success of a society in an honest way. We need a Gross National Happiness, as designed by Bhutan – a new way of measuring the level of progress. I love it! Our system needs a radical change. Will it hurt? Yes, a change this big is hard and painful but it’s inevitable, and necessary. 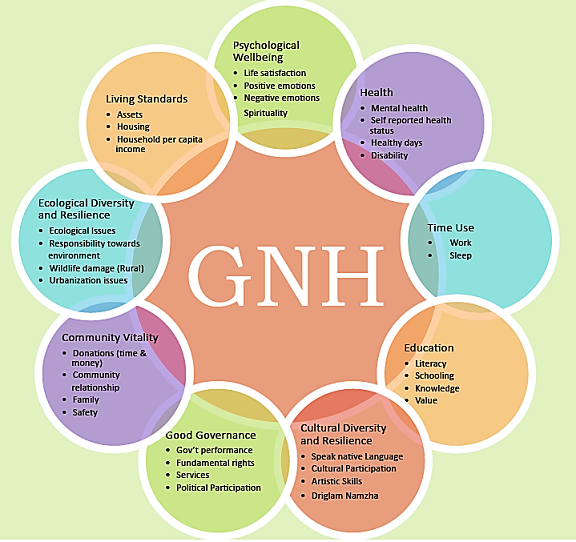 I sincerely hope someone will stand up and lead this revolution, which I will support. I would put my heart and soul in fighting for that cause. The time for soft measures is over. Our government will not make the decision to walk away from capitalism, not soon enough anyway. Who will become our Martin Luther King? The Partij voor de dieren (Dutch political party) is doing a good job, but we need warp speed and a revolution from the people to enforce a change as big as this. I know that just sustainability and care for the environment sadly won’t unite enough people. But inequality? The bigger part of our population has to deal with this. And I believe that when this problem is tackled, it will create a shockwave of changes for the better. When the well-being of humans and the protection of nature is of the highest priority, it will create the opportunity for everyone to think and act according to their conscience. We will have better education which will broaden our perspectives. We will have a better division of resources and wealth so that everyone can meet their basic needs, which will allow a shift in focus from surviving to caring about each other’s wellbeing.

Let’s wake up and realize that we are more than just consumers. Let’s get up and demand a new society that works for everyone and for all years to come. Let’s make the Netherlands an example for the world and let’s show the world we aren’t just here for our own selfish needs. Let’s make that dream come true. 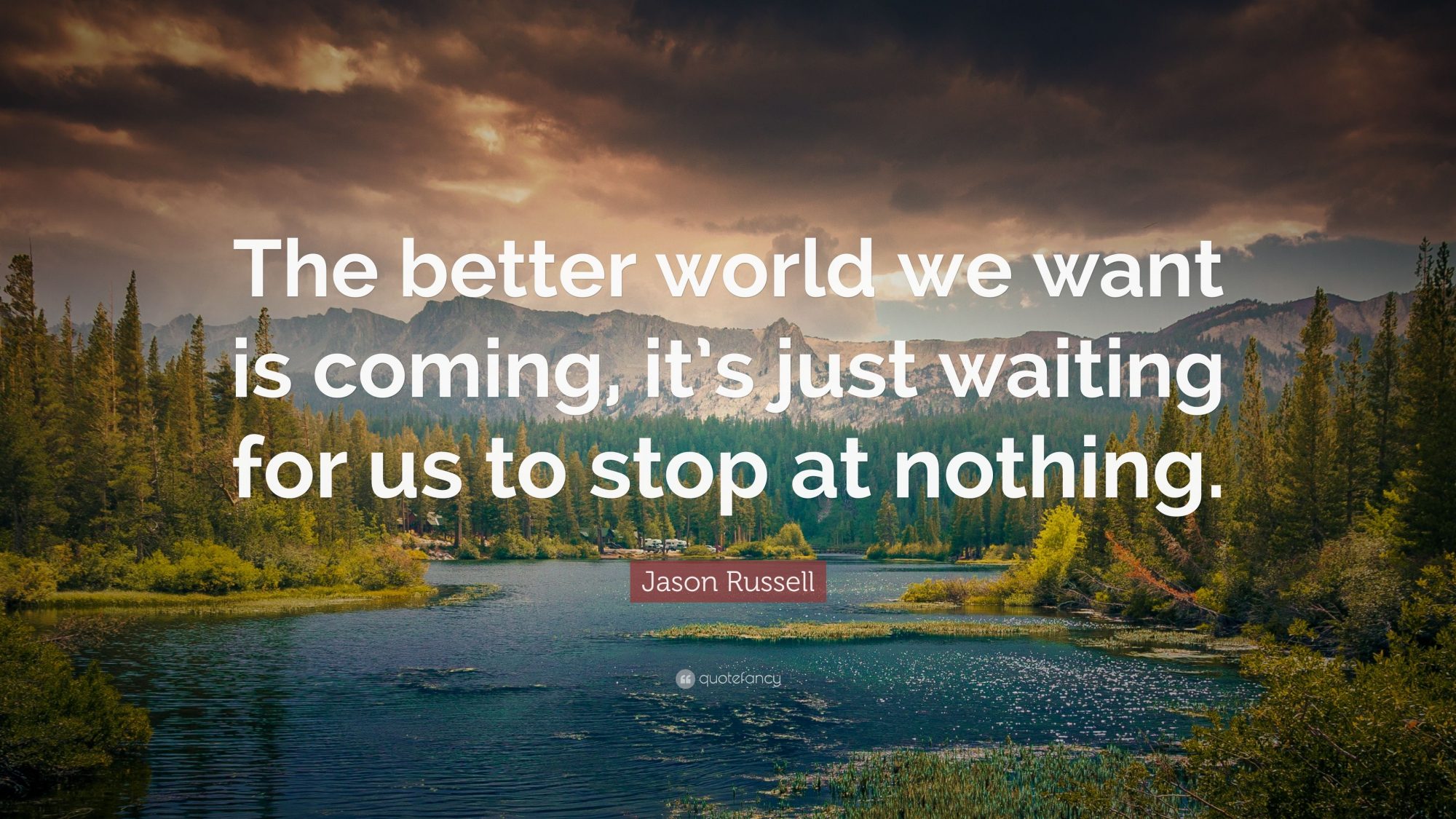