Yesterday I attended the climate dialogue of the Young Climate Movement (Jonge Klimaatbeweging) where I was asked to speak as an expert on the subject of residential living. This was a great honor for me. I really think the youth has the future, but only when we give it all we’ve got to build a sustainable society. So I’m very pleased to know that there is a Young Climate Movement, representing 30 youth organisations, organising this kind of meeting in order to present the young climate agenda on the Young Climate Summit October 21st. I’m more than happy to contribute to that. 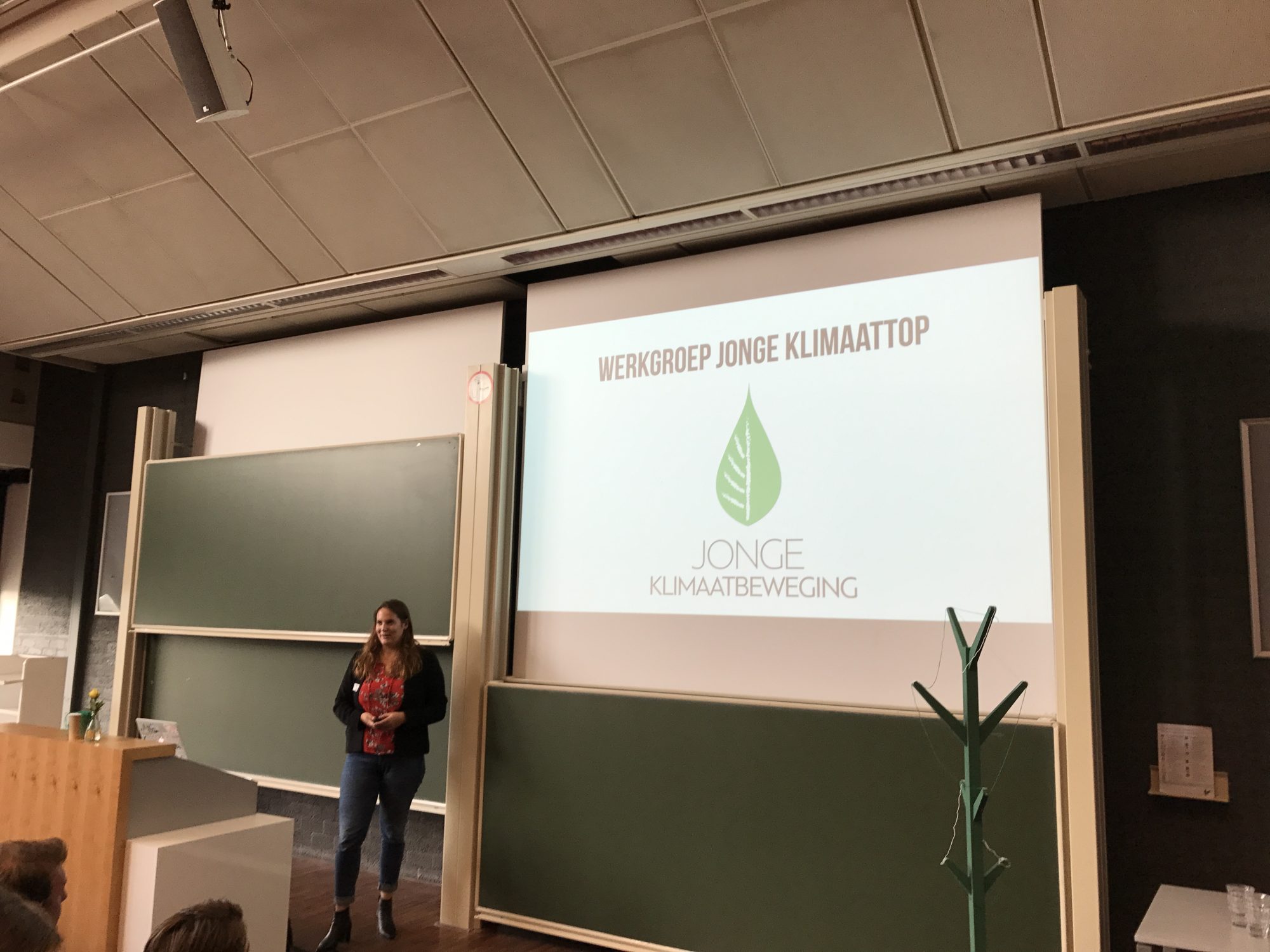 I’m complimenting this group of driven and passionate youngsters. They realize how important it is to take better care of our earth and want to make an effort to make that happen. When listening to the opening statement by Linde Nieman and Jasper Fleurs, I was really moved. But afterwards, on the way home, I couldn’t help but feel unsatisfied. Part of that was caused by my feeling of not being capable enough to represent the Tiny House Movement at such an important gathering. That feeling of not being good enough is such a recurring theme in my life, I’m used to it by now. But it was also because my expectations for that evening hadn’t been met. Beforehand I thought: these kids have it figured out. They know we need to do much more in order to pass on the world in a better shape for future generations, instead of making it worse. They know that they will feel the effect of climate change much more than the older generation.

I was expecting to have a discussion with these youngsters, but instead I sat on a panel of housing corporations, people from the construction industry and/or people with ‘sustainability’ in their job description. There wasn’t enough time to get to the core of the matter as I see it. The core being, the fact that the current system is stopping us from taking the measures needed to protect and restore the earth and all biodiversity. Only at the last second my neighbor asked if maybe capitalism isn’t compatible with a sustainable society. That question was swept under the rug pretty quickly, and we were also running out of time. I suggested that we all need to consume less, especially when energy and water are in limited supply. But no…’we can’t expect a family with three children not to shower every day?’ But why the hell not?

Sustainable has become a fashionable word. Circular building, zero energy. All words with good intentions, but I think we have become fixated on them. When I think about it now, I can’t help but get the feeling that these experts still focus on profit. With money as a first priority, we’ll never achieve the climate goals that really matter. Don’t get me wrong, there were some good ideas. But we’re still thinking we shouldn’t cut back on comfort. And I’m thinking: we’re spoiled. Time is running out, people. Again, Earth overshoot day was a few days earlier than last year. Since early August, we’re using up more resources than the earth can renew in one year. Circular and zero energy isn’t enough anymore, we need to strive for regenerative. The masses won’t understand in time what we need to do. This has to be done by law.  Even though there are plenty of bottom-up initiatives to create a more harmonious and ecological society, we are not going to make it unless our leaders put the well-being of the planet and all its inhabitants first. 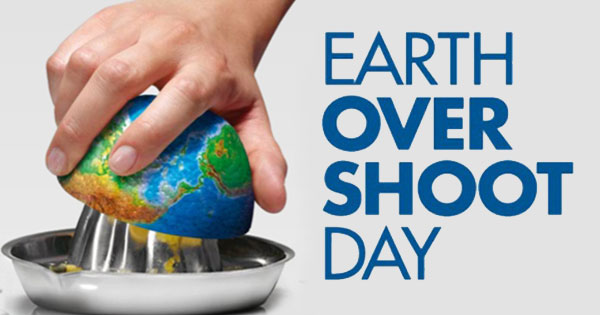 I’ve always been better at writing than talking. I need to be able to think things through, preferably by myself. I’m so happy I’ve got this blog as a platform to do that. The impact might not be as big as when expressed in a discussion, but it creates a clearer picture for myself. That way I’m able to speak more powerfully at the next meeting. Surely there are people out there who can do this much better, and admit I don’t know everything. I’m thinking of the people who contributed to the book ‘Spiritual ecology: the cry of the earth’. That may sound wooly, but it isn’t. Actually: everyone needs to read this book. Because I think that’s what’s lacking in these kinds of discussion. We only think with our heads and we forgot how to listen to our hearts. The head thinks economic growth and the ego are very important. All that the heart wants is well-being for everyone, every species on this planet. We can’t live without each other. If one species struggles, we are bound to feel that as well. And we’ve lost a lot of species in the last 40 years because of the way we are living on this Earth. 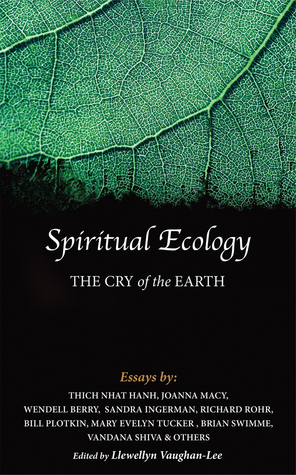 So yes, I think we should live smaller and consume less. That doesn’t mean we have to suffer or struggle. It’s in our nature to want something back if we give something up, and we will. It’s for the greater good. We are spoiled, but, without realizing it, also very flexible. And we all need to carry our weight.

We need to go back to basics, and come back to earth. We need to operate on a small-scale basis. We need to stop trying to find solutions that will uphold our modern way of living; that won’t work. We’ve crossed a line here. Maybe I’m too gloomy. But to be honest, I think most people really underestimate the urgency of the situation, and that it needs to get much worse before everyone will realize that we can’t keep going on like this.

Dear youngsters of the climate summit: this is your shot. Make it clear that the Netherlands need to sign much stronger climate goals for the well-being of the people and planet. Don’t just follow experts’ orders. Listen to your heart and dare to shoot for the moon. The generation before you hasn’t, and look where it’s gotten us. Be critical. Ask the hard questions. You know so much together. Ask, no, demand whatever is necessary to create a society that doesn’t take more from the earth than she can give. Not in 2050, but in 2030. Get up and claim your right for a system that works for man, animal, plant and planet. Don’t stop at sustainable, aim for regenerative.

There. Now I’m closing the laptop, because I’m going on vacation! Thursday I’m going to the USA! Really environmentally unfriendly, I know. But at least I compensated for the carbon dioxide output by buying some new trees. I know it’s better to stop flying all together. But as you know, I have a lot of improving to do as well. So you won’t be hearing from me in the next few weeks. By the end of August I’ll be back to share my stories on living in a Tiny House. Enjoy August and see you around! 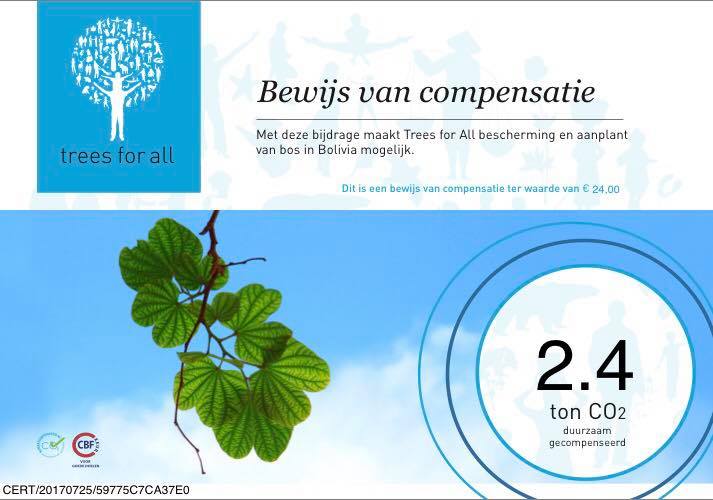