The popularity of Tiny Houses is still increasing, and the logical consequence is that commercial interests come into play. Of course, there is nothing wrong with that, but there is a risk that the Tiny House movement will be hindered by it. In my opinion, that is what happens when Tiny Houses are used as holiday homes and marketed as such. I’ll explain in this article why I see it that way.

Back to basics: what is a Tiny House?

The Tiny House movement originated as a movement of people who pursue values ​​other than the accumulation of property and wealth. It is based on minimalism, ecological awareness, a need for social connection and more nature, and a need for freedom and autonomy. It is a residential style that makes a certain lifestyle possible. It is consciously choosing to be content with enough instead of always chasing more. By doing so, it is about creating the space in your life to live it according to your values. Therefore, it is a conscious choice to live in a Tiny House permanently and take on the Tiny House lifestyle. Not only for vacations, but always. Having a second home certainly does not fit within this philosophy.

If you have need for a (Dutch) definition of a Tiny House, I would like to refer you to the Tiny House Nederland website. 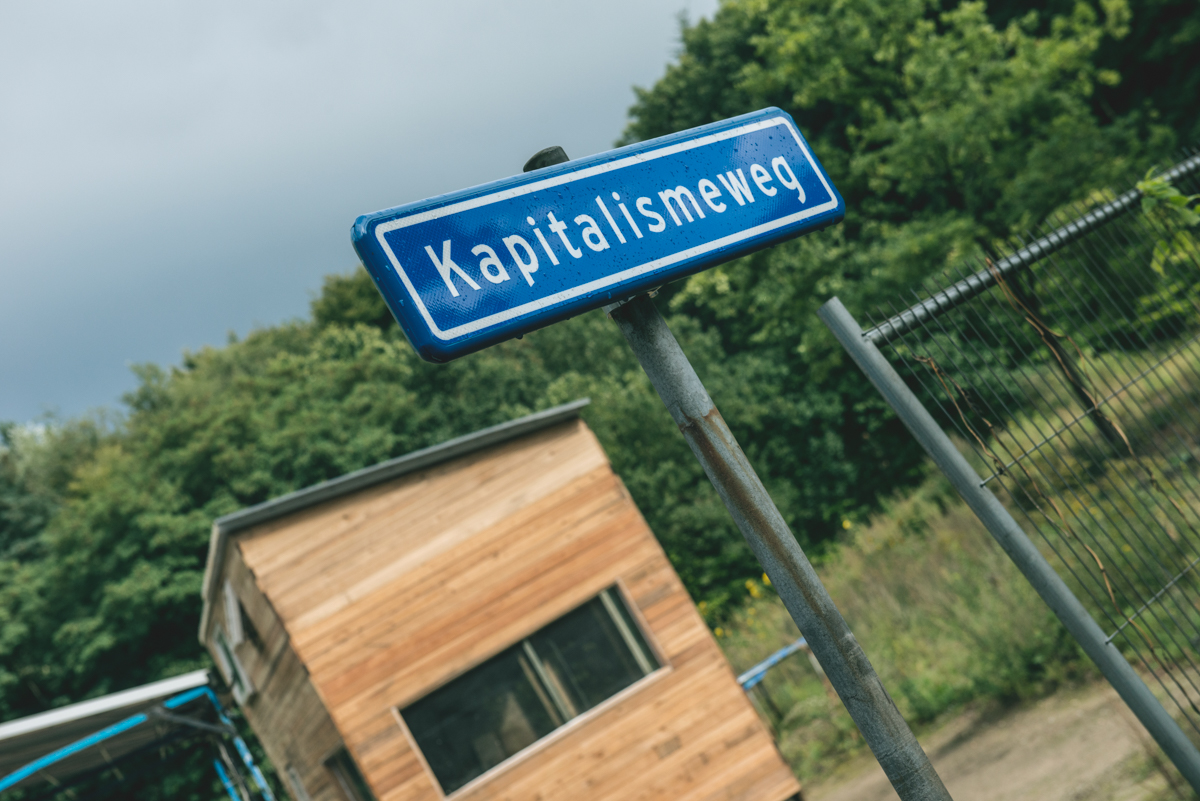 The Tiny House movement in the Netherlands has to fight for places where people are allowed to live Tiny legally. Although this has been done very successfully, realizing Tiny House residential projects is a long and arduous process. The often private initiators invest an enormous amount of energy and time in finding a solution together with municipalities and other stakeholders. As you know, there is a housing crisis in our country, and for every centimeter of land where housing is possible within the regulations , there are many people that want to claim it. So, you have to be pretty persuasive if you want to get a location.

Residency and recreation are strictly separated in the Netherlands

You are allowed to live on land designated for residential purposes, but you may only stay temporarily on land designated for recreation. Residency also means: being registered in the Personal Records Database (BRP) at the address where you live. In recent decades, there has been a lot of hassle around illegal residency in holiday homes. Municipalities were obliged or chose to enforce the law and expel people from their holiday homes. This, of course, led to a lot of anger among these residents, who – often understandably – did not understand why they were not allowed to live in their perfectly habitable holiday home.

It does not make a lot of sense, and certainly not in view of the housing crisis, but that is our government’s policy. As soon as a new form of housing is seen as or even associated with being a holiday home, alarm bells start ringing at municipalities. Officials quickly recall the hassle they’ve had with the inhabited recreational homes. They will very likely try to avoid the risk of incurring the anger of residents who have been evicted from holiday homes in the past, in order to evade the “how come they are allowed and we’re not!” effect. The fact that a Tiny House is not intended as a holiday home but as a permanently inhabited, fully-fledged small house, is often not clear to this group. From their point of view, their holiday homes are also a full-fledged home that you could easily live in permanently — which is perfectly understandable in my opinion.

It is therefore strongly in the interest of the Tiny House movement that governments see Tiny Houses as the primary form of housing that it is. 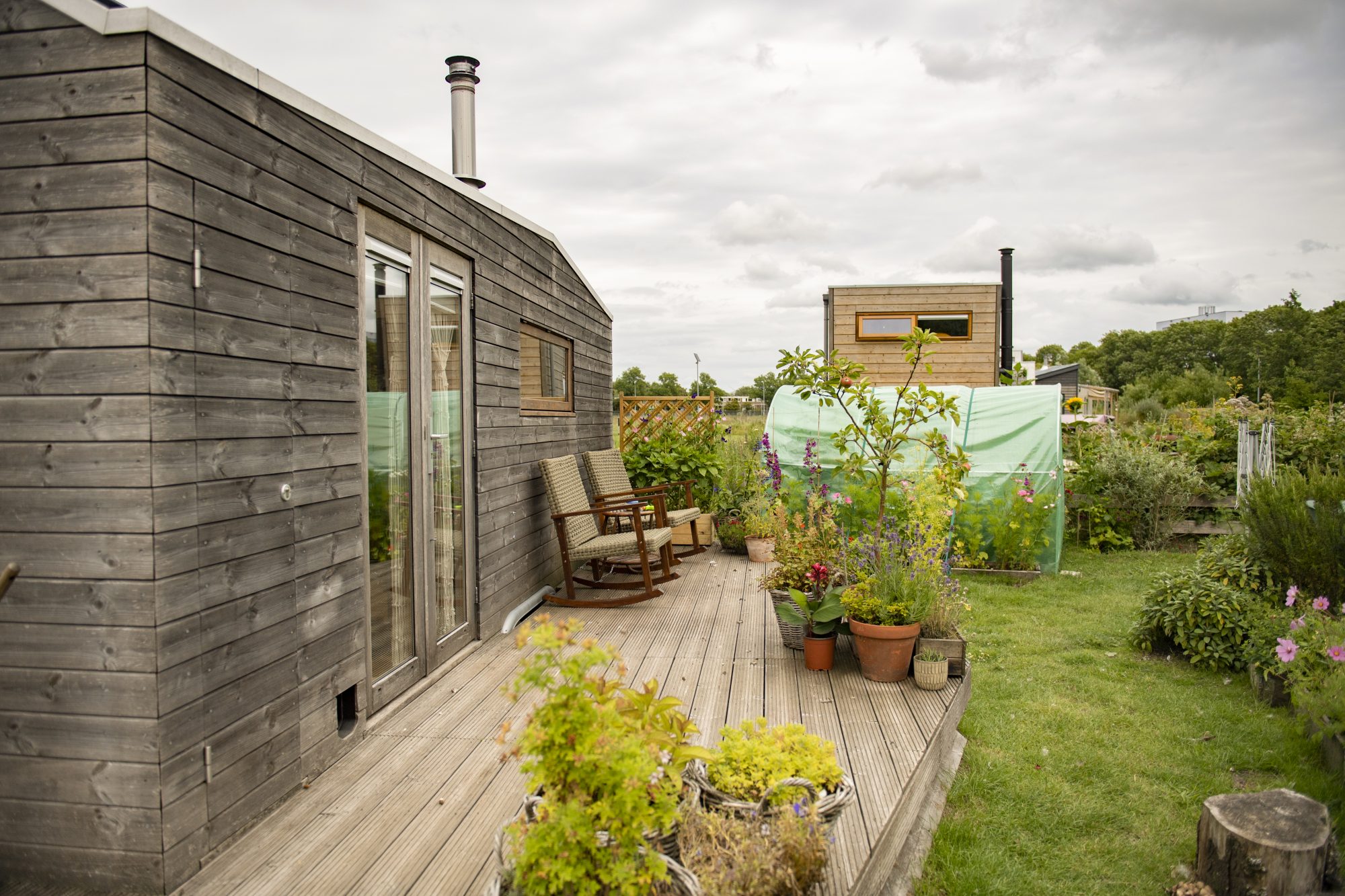 But isn’t it great that the recreation sector is becoming more sustainable by using Tiny Houses?

Recreational homes are usually already small homes (with the exception of the recreational villas in some new parks). You can easily make them more sustainable, without calling it a Tiny House.

People want to try out a Tiny House before purchasing

What about the cradle of the Tiny House movement?

“I do believe that for the purpose of gaining legal traction, there does need to be a difference,” Giffin said. “If we start advocating for RVs (Recreational Vehicles) and all the different forms, like modified school buses and stuff to be used as permanent housing, it’s just a battle that I know I’m going to lose.” 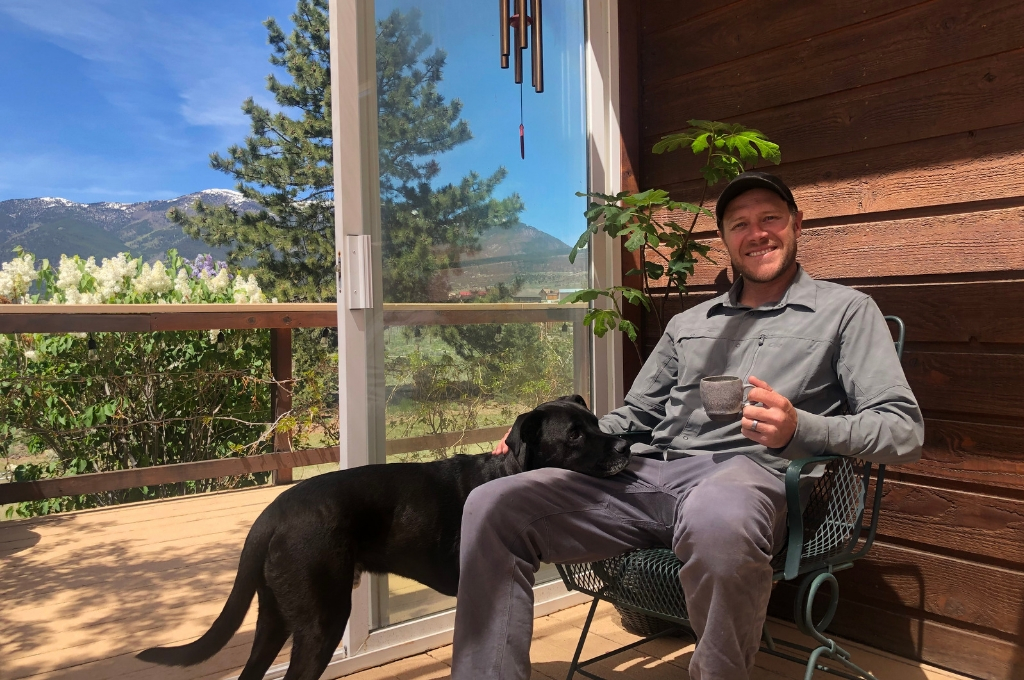 The Tiny House Nederland foundation (and I) have said from the outset: a Tiny House is a residential home, for people who consciously choose a different lifestyle. So please find a different name for small holiday homes. Be creative. Come up with a catchy name for them yourself. But don’t call it a Tiny House. That is taking advantage of a movement’s popularity in a detrimental way. That is taking from the hard work of its pioneers to bring about change in the world for the well-being of people and the planet. However good your intentions may be and no matter how much a Tiny House AirBnB could supplement your income, please be aware of this effect and act accordingly.

On a road trip for the garden Un-Dutch cold